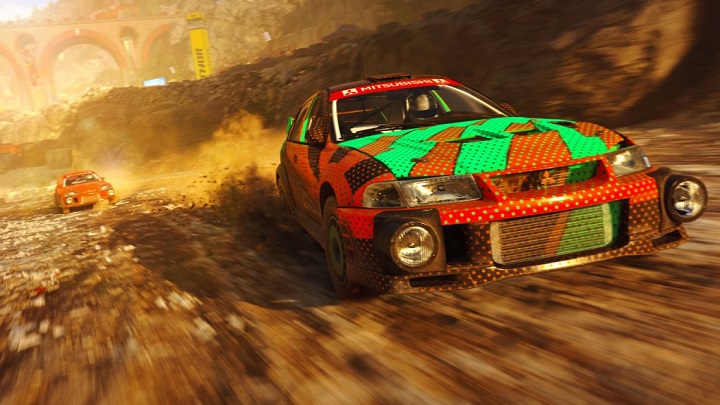 Career mode is to be an essential element of DiRT 5.

A month after the announcement of DiRT 5, we learned new information about the upcoming title. The info was revealed by Codemasters' entry, in which the devs revealed the attractions of Career Mode. Our adventure will begin by getting acquainted with Alex "AJ" Janiczek, one of the most respected racers in the DiRT 5 world. He will introduce us to the secrets of the sport, speaking in the voice of Troy Baker. He is not the only star involved in the development. In the game, we will also hear Nolan North, who will play the main rival of the hero - Bruno Durand. Codemasters wants to bet on strong, exciting narrative in the fifts installment, in a way developing ideas proven in F1 2019. 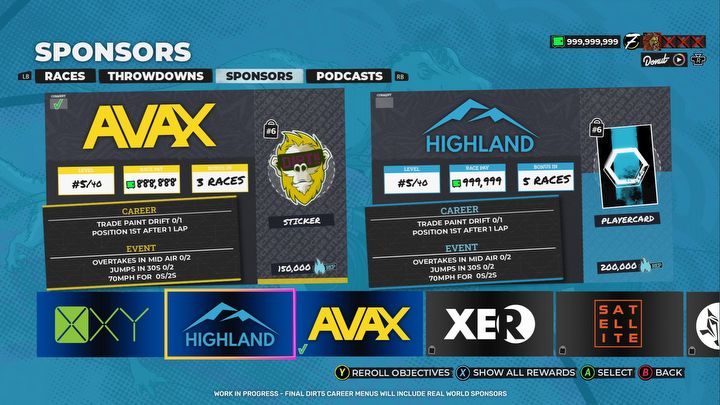 DiRT 5 will offer a lot of attractions within the Career Mode.

The Career mode will be divided into 5 chapters; each will end with an important plot event. But before that, we will have to acquire the right number of stamps for minor missions. The game will offer a total of over 130 of them, divided into 9 types of rallies. However, we won't have to finish them all, so the game will somehow let us choose which path we want to follow. Of course, nothing will stand in the way of completing all the available tasks, as well as taking up the so-called Throwdowns - events with special rules. We will also be able to choose from over 20 real-life sponsors (including Michelin, Monster Energy and Codemasters) who will impose short and long term goals on us in exchange for unique rewards.

Interestingly, Career in DiRT 5 will enable us to have fun in the company of up to three friends in split screen mode. They will be able to join the game during any event, taking the place o AI drivers and helping us get additional stamps, bonuses from sponsors etc. In return they will receive experience and in-game currency on their accounts. We'll test this in practice after the release of DiRT 5 at the end of the year, when the game will launch on PC and Xbox One and PlayStation 4, but also on ninth generation platforms, PlayStation 5 and Xbox Series X.