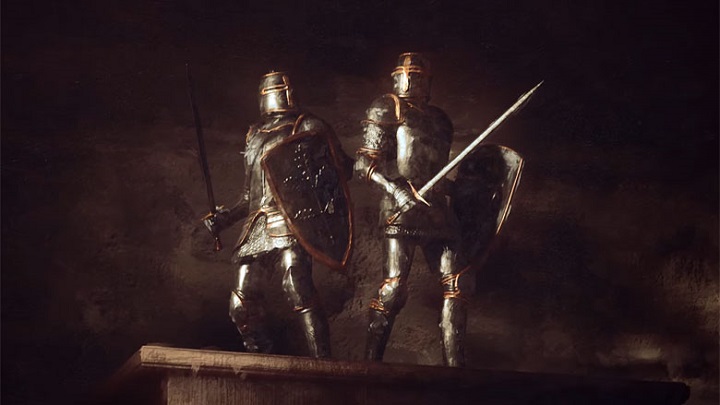 Crusader Kings 3 will be released next year.

On the on-going PDXCON 2019, Swedish publisher Paradox Interactive announced Crusader Kings 3, another installment in the well received series of strategy games. The title will be released in 2020 on Steam and in Xbox Game Pass.

The game will not deviate from the solutions known from the previous installment. Our main task will be to develop and build our own kingdom. The players will have many unique characters at their disposal, and the behaviour of our dynasty will vary according to political or religious situation.

The rulers will have their own talent trees, which will present their characteristics and skills in detail. Solutions implemented in CK3 will enable us to create a whole dynasty of mindless giants or cannibals thanks to the system of genetics and modification of religions and beliefs. We will be limited mainly by our own imagination and ingenuity.

The devs ensure that the new installment will be easier for beginners (e.g. additional tips or tutorials). So far, we have not known the hardware requirements of Crusader Kings 3. It is also worth mentioning that the second installment of the series is currently available on Steam in free-to-play model.