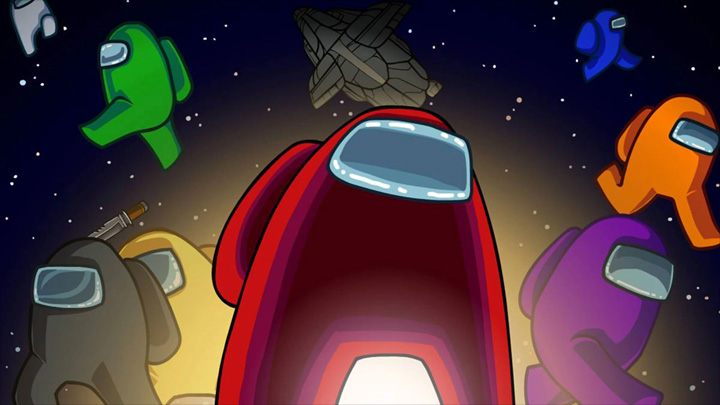 The popularity of Among Us is growing at an astronomical rate.

Theonline game Among Us continues to amaze. The developers have just boasted that at the hottest moment of last weekend, 3.8 million users were playing the title at the same time. Let's recall that just three weeks ago it was a great surprise to see that 1.5 million people played the game at the same time.

There is no indication of how this result is distributed among the various hardware platforms. According to Steam Charts estimates, there were 438 thousand people on the PC version on Saturday, which is a record activity for this game. It should be remembered that the PC edition is a paid game, while editions for mobile iOS and Android use the F2P model.

The creators also boasted that so far Among Us has been downloaded over 100 million times. Every day more than 60 million people play the game. These are extremely impressive results, especially considering that the game is more than two years old and until recently had a relatively small group of fans. There were days at the beginning of the year when less than a thousand people played on Steam at once.

The game is now so popular that the devs have decided to abandon the plans to develop Among Us 2. All the elements that were to be added in the sequel will be implemented in the first part.