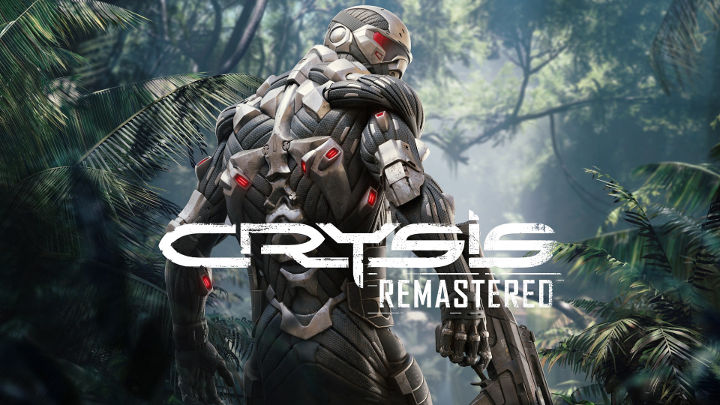 But can it run Crysis Remastered?
IN A NUTSHELL:

Thirteen years ago, an iconic position launched on PC, technologically way ahead of its time. No wonder that the hardware of that time had to give way to the visual effects offered by Crytek's work. According to official information, this year's remaster will also force a huge number of PCs into submission. On a set consisting of a Ryzen 7 2700X and RTX 2080 Ti supported by 16 GB of RAM, when choosing "very high" settings in FullHD resolution, the testers achieved... 38 frames per second. 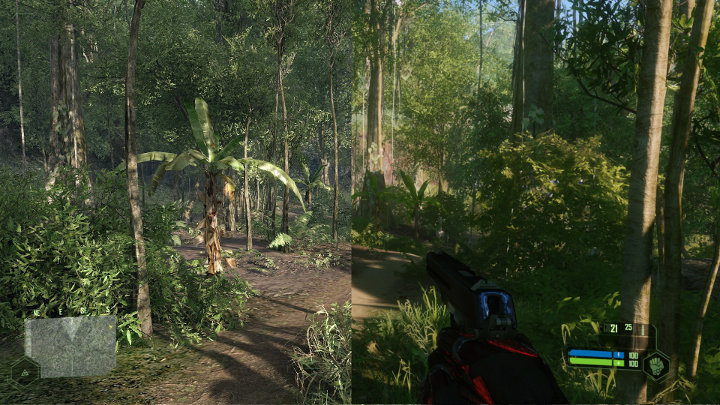 The differences are there, the excitement is missing

It is hard not to speak of surprise in this context, especially since even higher levels of detail are available in configuration. Graphics itself does not seem to fully justify such an appetite for computing power. Yes, there is a new lighting system and a lot of improvements in other aspects. Also hardware support for ray tracing has been implemented, but it is not the level used in, for example, Control or Metro: Exodus level.

The release of Crysis: Remastered will take place on September 18 this year, exclusively on Epic Games Store. In addition, the title is expected to receive support for DLSS 2.0 in unspecified future.