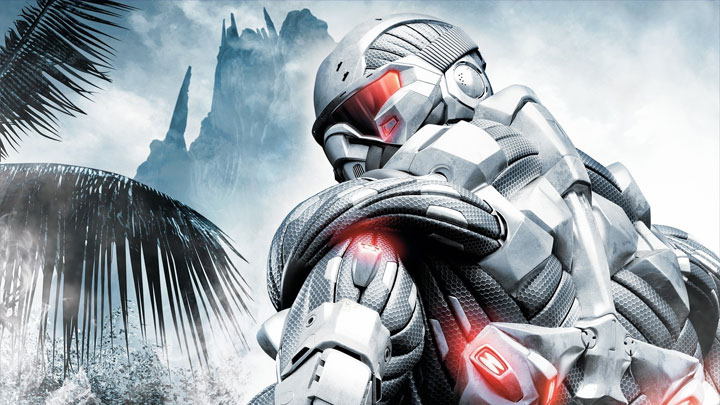 The return of Crysis seems more and more likely.

Crytek is increasingly making it clear that they are preparing a remaster of Crysis. Another clue was found in a video titled Never Stop Achieving, showing the most interesting productions from recent years, which were built on CryEngine.

The part we are interested in comes at the very end. It shows the famous scene from the beginning of Crysis, in which the player leaves the dense jungle and has the opportunity to fully appreciate the size of the game world for the first time.

The video only covers the games released between 2010 and 2020, so why would a fragment of Crysis, a 2007 game, be included? The simplest explanation is that the devs are planning a refreshed version of the game.

It is worth reminding that last year, Crytek released a video showing the capabilities of version 5.6 of CryEngine. There were several scenes that took place in locations reminiscent of those from the first part of the Crysis series, which caused speculation that the devs are planning a refreshed version of their big hit. Placing a fragment from the campaign of this game in the new material suggests that these theories may be covered in reality.

Let us recall that Crysis debuted on PC in 2007. A year later, a standalone add-on, titled Crysis: Warhead was released. We hope that a possible remaster will also include this expansion, especially as it wasn't part of the console port released in 2011 for Xbox 360 and PlayStation 3.