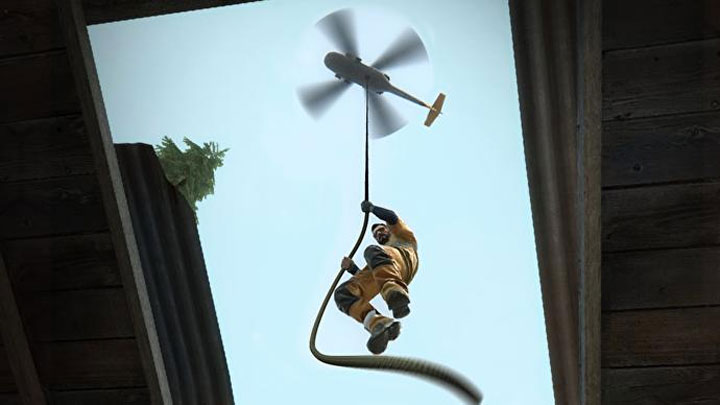 The game finally allows you to play multiplayer for free.

Counter-Strike: Global Offensive, Valve's hit online shooter, has fully converted to a free-to-play model. Fans of this title remember that the first step towards F2P was made in September this year. At that time, however, we only got the opportunity to play bot games and watch other people's games in GOTV. Now, we get all the content without paying.

On Steam, in the game profile, you can find a description from September, where a paid release is required for multiplayer games, but if you download the free version, it will be upgraded to the full one. Those who purchased the game before it switched to free-to-play will receive the Prime status, with a few bonuses and the ability to choose to play only with similar players. 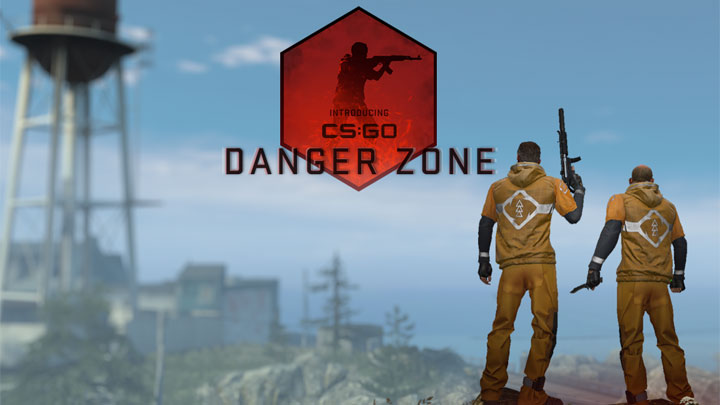 Changing the business model is not the only novelty. Counter-Strike: Global Offensive also received a Danger Zone mode, inspired by battle royale games. For now it offers one map, called Blacksite, and three gameplay variants. Sixteen people can play in Solos, while eighteen teams of two or three are fighting against each other in Duos and Trios.

Counter-Strike: Global Offensive debuted on the market in August 2012. The game was released on PC, PlayStation 3 and Xbox 360, but console releases have not been developed for many years.