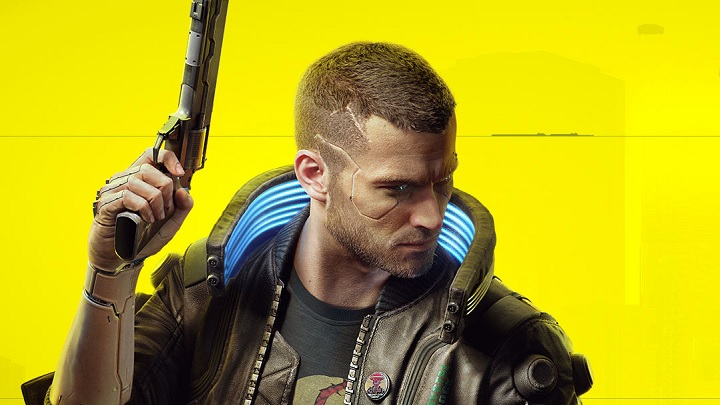 Clearly, the release of Cyberpunk 2077 is closing fast.

Cyberpunk 2077 will certainly be at Microsoft's conference before this year's E3. Just over three hours before the start of the Redmond giant's show we got a graphic showing the content of the collector's edition of CD Projekt Red's latest work, which was prematurely published (and then removed from the offer, but as we know - nothing is lost on the Internet) FNAC store. The set was priced at EUR 219.99. Although the quality of the picture is less than impressive, it gives us an idea of what the Poles are preparing for us. 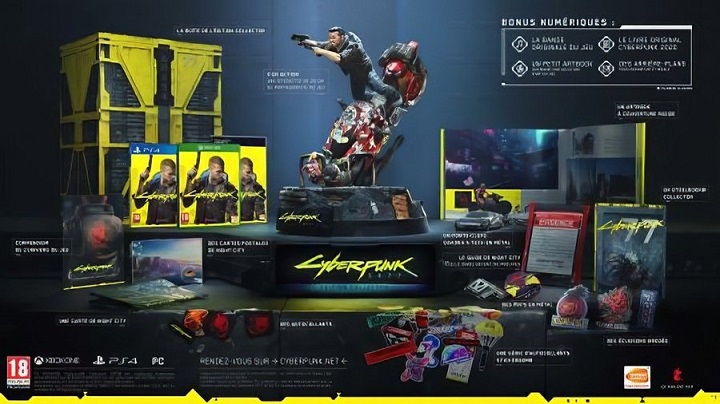 The most impressive is, of course, the figurine of the main character.

Let's start with the fact that the whole thing will be packed in an atmospheric box, which looks like it's been pulled out of the game world. Among the goods that we will find there, the figurine of the main character is the most eye-catching; besides, it seems that we will get a car model, a richly illustrated artbook and a steelbook. In addition, there will be some extras waiting for us, which will also be included in the standard edition (which has also already leaked), such as a map of the Night City, a set of postcards, a compendium of knowledge about the game world and stickers. The list of attractions is closed with digital content in the form of soundtrack, miniartbook, Cyberpunk 2020 manual and wallpaper set. 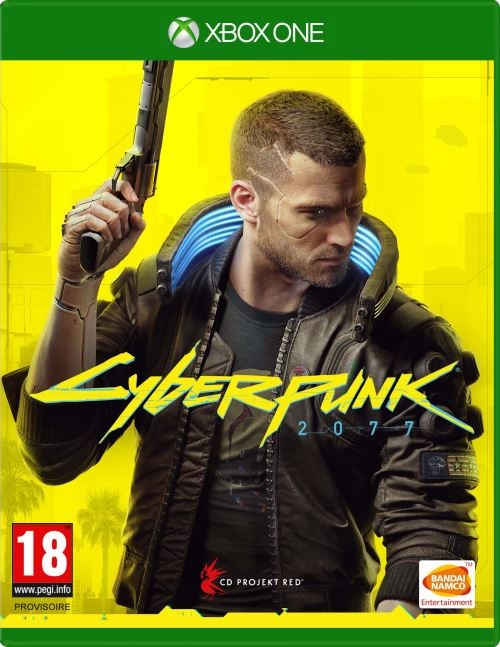 This is how the cover of Cyberpunk 2077 on Xbox One looks like.

If the devs intend to reveal the content of individual editions, it can be expected that they will soon announce the release date of their latest work. Everything seems to indicate that the game will appear well before the year 2077.