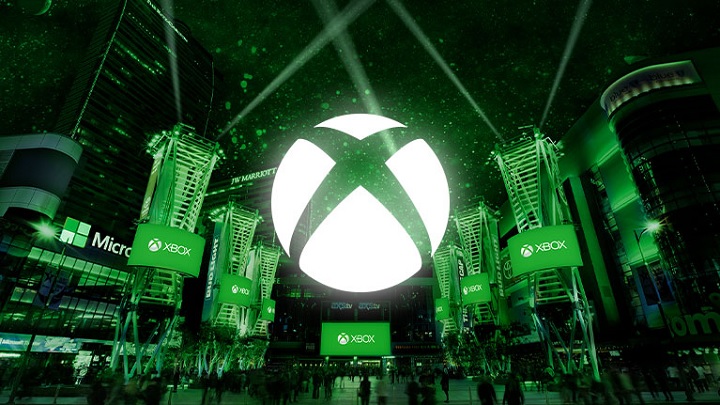 After yesterday's EA Play, another important event preceding this year's E3 is the Microsoft conference. The show will start today at 1 PM and you will be able to watch it live. You can find broadcasts on the official Xbox channels on Twitch, YouTube and Mixer. Although the Redmond Giant tries to keep its mouth shut, we've already learned a few surprisesit has prepared for the gamers. So let's see what we can expect from the conference.

Let's start with the fact that Phil Spencer and the company will bring a new generation console to Los Angeles. In addition, Microsoft will certainly devote a lot of attention to the xCloud project, a cloud gaming technology that will compete with PlayStation Now and Google's Stadia.

As for the games themselves, at the conference the world is to see as many as fourteen productions developed by Microsoft's studios. Halo Infinite and Gears 5 have already been confirmed, and thanks to a leak, we have also learned that the new project from Ninja Theory project is called Bleeding Edge. Moreover, yesterday Electronic Arts company announced that today we will have another opportunity to see Star Wars Jedi: Fallen Order in action.

If you believe the April rumors, Microsoft will also remind the gamers about Gears Tactics and show them a gameplay from Battletoads. Besides, it is at this conference that we are supposed to see the reboot of the Dino Crisis series and the new Splinter Cell.