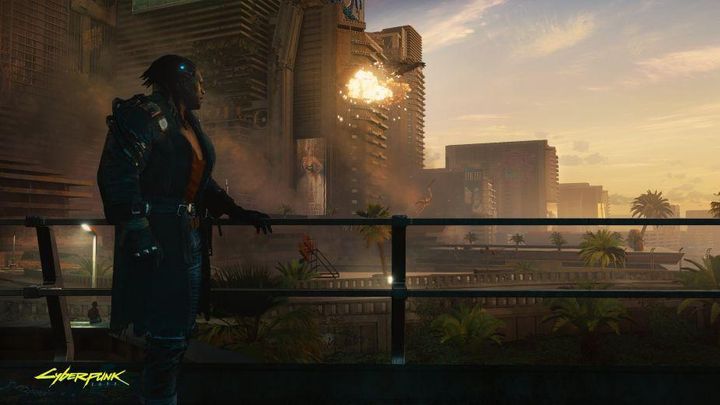 Daniel Ahmad, senior analyst at Niko Partners, reports that Cyberpunk 2077 is already a huge hit in China. Interestingly enough, this is despite the fact that the title cannot officially be released there - at least not without significant changes in content. The Chinese can order console versions abroad and buy the PC edition on Steam. Importantly, the game will have a Chinese language version (with full dubbing).

It took only one day for Cyberpunk 2077 to become the biggest hit on Steam in China. The reason for the success is that CD Projekt RED has a good reputation among the Chinese - it is considered to be one of those developers that do not rush things and deliver outstanding titles.

Interestingly, according to another tweet by Daniel Ahmad, in which he quotes a post of one of CD Projekt RED's employees on LinkedIn, the pre-orders of the studio's upcoming game are highest in China. It's worth noting that the context of the news suggests that it's only about the PC edition.