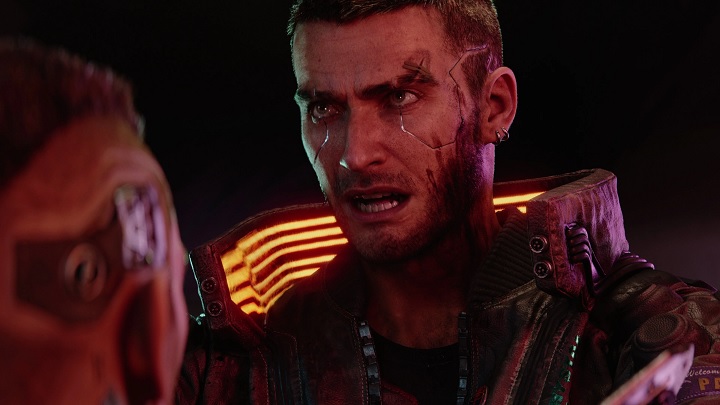 We'll have to wait a little longer for the new info from the world of Cyberpunk 2077.

CD Projekt RED informed via Twitter that the Night City Wire, an event dedicated to Cyberpunk 2077, scheduled for June 11, where we expected to see a new gameplay from the game, has just been delayed. The new date of the event is June 25.

As can be seen in the official statement from the team, the reason for the decision is that "more important discussions are happening"; of course, there is the case of the death of George Floyd, which shocked public opinion and sparked a wave of protests throughout the United States. The developers declare that they "wholeheartedly stand against racism, intolerance and violence," and they want these important discussions "to be heard."