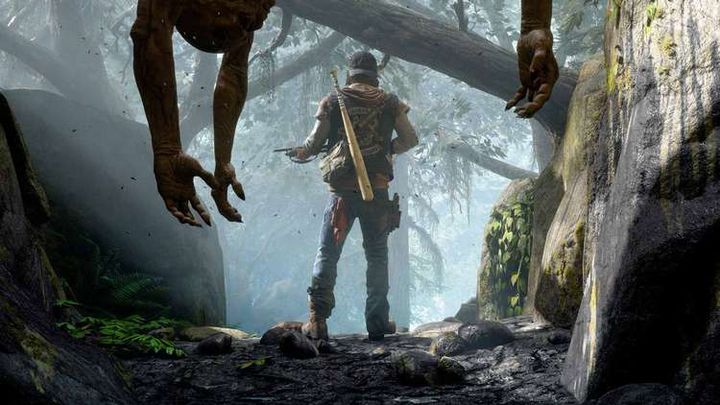 The players were supposed to have more influence on the story in Days Gone.

The recently released Days Gone - an exclusive PlayStation 4 title from Bend Studio - initially offered the opportunity to make moral choices that affected relationships with companions (developers mention one character in this context - Boozer). Eventually, the developers decided to cut the mechanics because they thought it was not working. Bend Studio's screenwriter, John Garvin, talked about it in an interview for ScreenRant (via Gamepur).

"We thought it was going to be this awesome thing where Boozer's morale was going to be this thing players would have to watch, but players just didn't understand it. For the amount of work we were putting into it, there was no payoff. It was hurting the player experience," Garvin said.

According to the dev, cutting the choices had one more positive effect - it made the protagonist of the game, Deacon St. John, more defined.

"But the biggest thing was, it made Deacon's character stronger. We just made the choice for the player. So Deacon will always shoot Leon in the first twenty minutes, and Deacon will always leave Boozer's shotgun. We just basically made the choices in every case where we had them, and it was always making the character stronger," Garvin continues.

Interestingly, this system is present in the footage from the alpha version, which was released in May last year. Only some elements are left from the full version of the solution visible in the video - for example, we can decide where to send the people we save in the game world. Do you think that leaving the moral choices would have made Days Gone a better game? Or maybe the developers made the right decision?