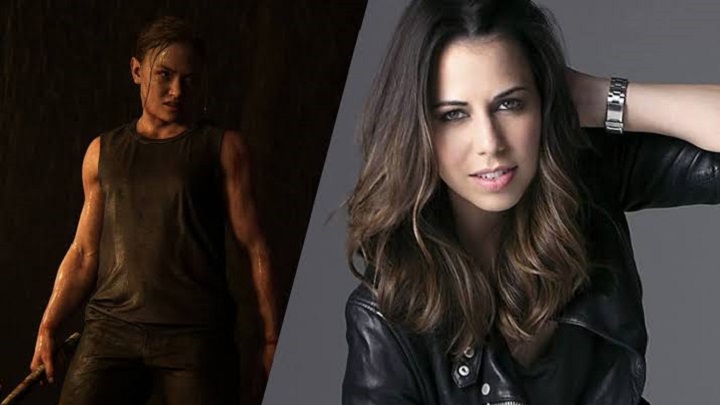 This is half scary and half absurd...
IN A NUTSHELL:

On the one hand, The Last of Us: Part II collects great ratings from reviewers, on the other hand, there are numerous voices of angry fans who do not agree with the devs' decisions concerning the plot. It wouldn't be surprising if it wasn't for the fact that some of the players went way too far and spilled their frustrations on actress Laura Bailey, among others, who took part in motion capture sessions and provided her voice to one of the characters - Abby.

Everything has its limits

Bailey tried for some time not to comment on the situation, but the amount of hate directed towards her pushed the actress decide to break the silence. On her Twitter account she published a tweet with screenshots showing various threats sent by angry fans.

In the messages presented above, we can find insults against the actress, unjust grievances, and even death threats aimed at her and her loved ones.

Meanwhile, in one of his recent interviews, director of The Last of Us 2, Neil Druckmann, recalled how Internet aggression affected the people who created the title and, as an example, he referred to the experience of an actress who received terrible messages in connection with the role she played. Druckmann didn't say directly who it was about, but one can guess that he was referring to Bailey. Druckmann also referred on Twitter to Bailey's posts.

There was an apology

Fortunately, the Internet is not just hate speech, and there were many fans, friends and devs who expressed support and stressed that you can't mix the actions of fictional Abby with real Laura. Interestingly enough, one of the people who sent aggressive messages decided to publicly apologize. Bailey herself thanked everyone and said that "there are definitely more good people than bad people".

Everyone has the right to express his or her opinions, both positive and negative. Everyone may not like something, but there is no excuse for hate or threats directed to the creators. Such behavior is highly out of place, distracting attention from the actual problems and turning any discussion moot. Therefore, one should separate fiction from reality, and sometimes think twice before writing something one would rather not read aimed at themselves.