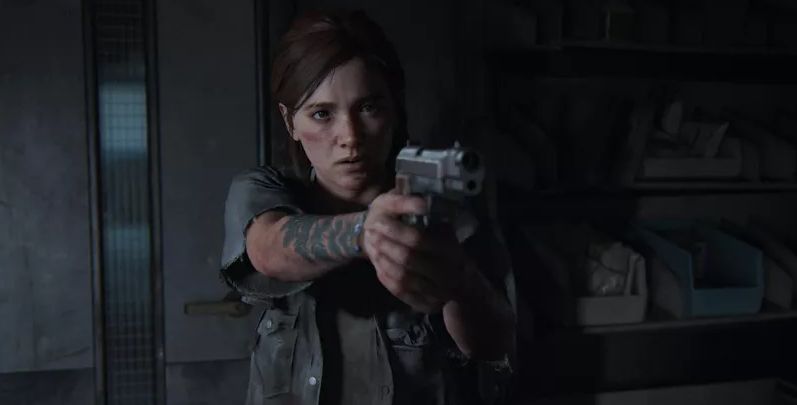 The Last of Us: Part II is undoubtedly a controversial work.

Released a little over a week ago The Last of Us: Part II aroused a lot of controversy - the scenario of this production didn't appeal to some players. The director of the game - Neil Druckmann - referred to this situation by appearing in a podcast led by the former head of Nintendo of America, Reggie Fils-Aimé.

I think it is necessary to separate ourselves, to say that we made this game, we believe in this game, we are proud of it. Now it's available, and it's okay for people to react, whether they like it or not. This is their reaction, it should not be fought against," said Neil Druckmann.

Some players give vent to their dissatisfaction through so-called review bombing. However, for some people this is not enough and they move on.

It's more difficult with more hateful, wicked things. Especially when you see that it happens to team members or cast who have played a particular character in the game. We have an actress who has experienced really terrible, despicable things because of the fictional character she played. It's just hard for me to understand. I try to ignore it, as much as I can. When things get serious, there are some accepted safety protocols and I report it to the authorities. Then you try to focus on the lawsuits and get your attention with other things. That's just the reality," said the developer.

Neil Druckmann admitted that he also talked to the director of The Last of Us Craig Mazin. The general conclusion from these conversations is not very positive - according to the developer, the creators will simply have to learn to live with the heterogeneous and negative reactions to their works.

I talked to him a lot about these things. He's quite an articulate one. It's a bit like people have to educate themselves. It's kind of a price. When you do something big and you can disappoint your fans, now there is a price. This means that you will experience a certain level of heterogeneity, a certain level of venom, which you just have to deal with. There is no way to make it disappear," concluded Neil Druckmann.

It is worth noting that despite the criticism from some of the players of The Last of Us: Part II is a huge sales hit.