Following a series of scandals and controversies that have surrounded Activision Blizzard recently, players have called for a boycott of all games from the California-based company including the long-awaited Diablo II remake. This will be the first title to be released after the company was sued by the state of California. In an interview with Axios, the art director of Diablo II: Resurrected, Rob Gallerani, commented on the problems that plague the team's owners. It's worth reminding that Gallerani is a member of Vicarious Visions, which was transferred to Blizzard in January, this year, which means that the studio is not considered in the dispute by the court. 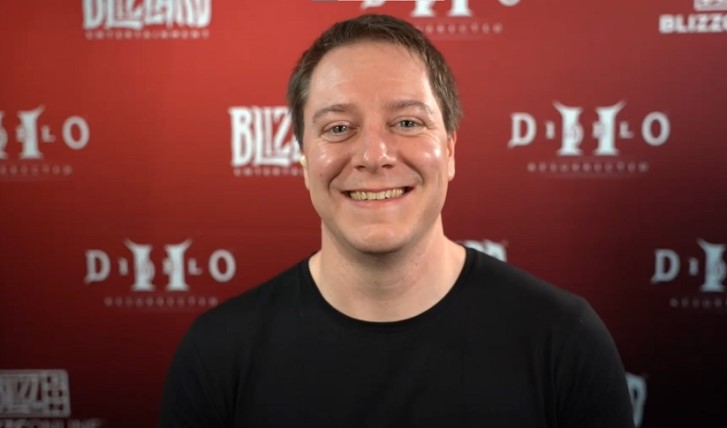 According to the dev, all the news about the allegations against Blizzard were very disturbing and caused his studio's management to interview employees. Despite the fact that no complaints were received and employees spoke in a positive tone about their work, the situation within the company continues to be monitored.

When asked what players who are hesitant to purchase Resurrected should do, Gallerani gave a vague answer:

"People should do what they feel is right"

As a result of the Blizzard controversy, the content of Diablo II: Resurrected had to be scanned for any problematic names or phrases, but according to the Vicarious Visions member nothing from the original game has been removed.