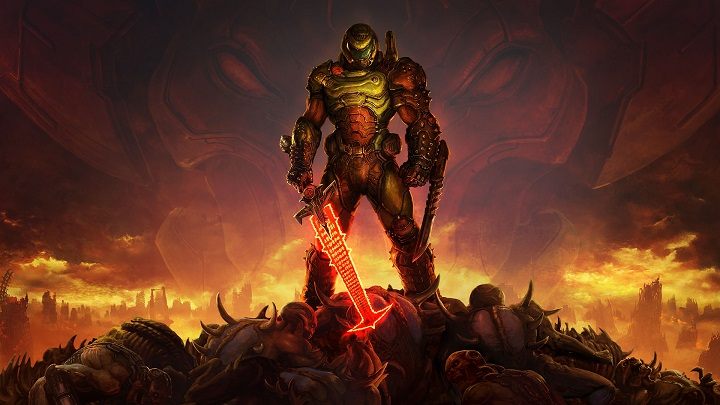 It is worth recalling that just a few days ago Microsoft took over ZeniMax Media Inc., thus becoming the owner of Bethesda Softworks. We don't know yet what exactly it will mean for gamers, but the first guesses have just become reality. Created by id Software and released by Bethesda, this year's Doom is another step by Microsoft to convince players to trust their platform. It will also be a great opportunity to increase sales of the upcoming story DLC for the game - Game Pass users will buy the expansion 10% cheaper.