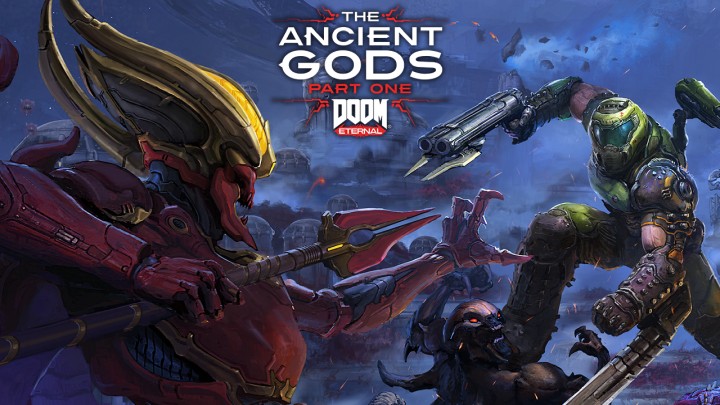 The first part of Doom Eternal: The Ancient Gods will be released in October 2020.

As announced, id Software presented the full trailer of the first story DLC for Doom Eternal. We could see fragments of gameplay showing new atmospheric locations and battles against powerful opponents. As we reported a few weeks ago, Doom Eternal: The Ancient Gods will be divided into parts. The first part of the DLC will be released on October 20, 2020.

The add-on will require the base game. Doom Eternal was released on PC, PlayStation 4 and Xbox One on March 20, 2020 and received high ratings from critics.