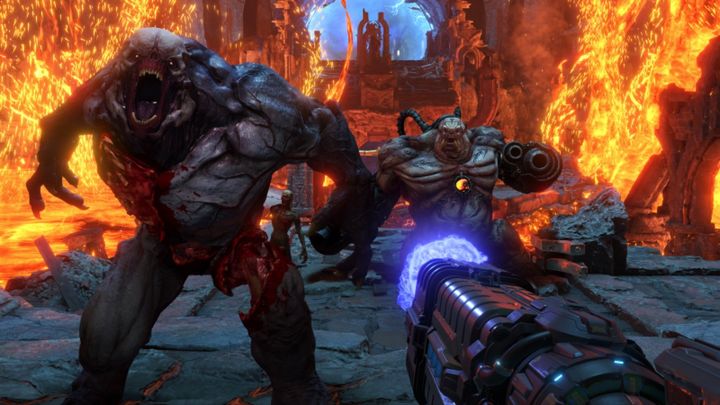 The long-awaited first-person shooter from id Software, Doom Eternal, will receive at least two feature expansions. The source of information is the game's card on Amazon - one of the pictures published there mentions the Year One Pass, within which you will get access to "Campaign DLC 1 + 2". 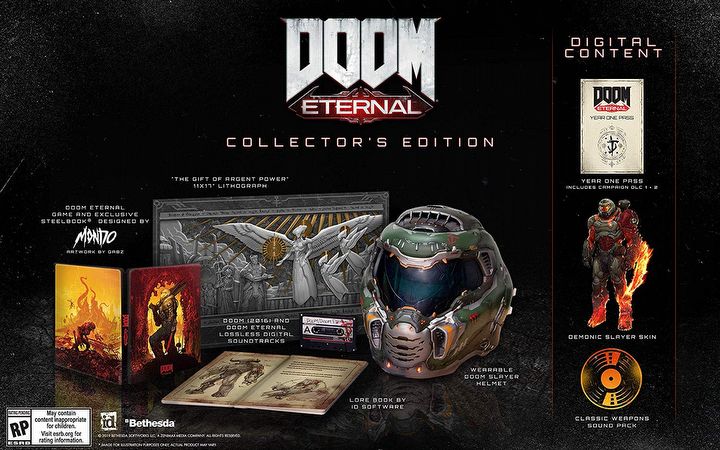 Additionally, when you decide to pre-order the game, you will receive a so-called Master Level, which is an additional level (the name refers to the expansion to the 1994Doom II). Given the name of the season pass, it can also be assumed that the latest work by id Software will most likely be supported for a longer time - or in any case more than one year.

Doom Eternal will be available on PCs and consoles (PlayStation 4, Xbox One and Nintendo Switch) on November 22, 2019.