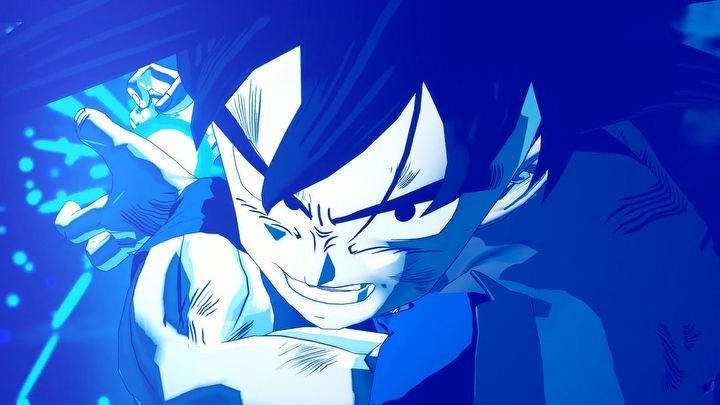 Bandai Namco Entertainment has reasons to be satisfied. The publisher has just boasted that Dragon Ball Z: Kakarot has moved over 1.5 million copies during the first week after launch.

Dragon Ball game results after first week on the market:

The game debuted on January 17, simultaneously on PC, Xbox One and PlayStation 4. It's been more than three weeks since its release, so now undoubtedly the sales are even higher than in Bandai Namco Entertainment's press release.

The publisher did not provide any information on sales ditribution across individual platforms. The only data at our disposal are the estimated results from the paid version of SteamSpy, according to which Dragon Ball Z: Kakarot has found 321 thousand PC buyers so far.

The game not only proved to be a commercial success, but also met with quite a warm reception from the industry media. On Metacritic, the Xbox One version has an average rating of 74%, while releases for PC and PlayStation 4 have been rated at 72%. Our editor was more strict, giving the game a 6.0/10.

Finally, it is worth mentioning that this is another successful adaptation of the franchise by Bandai Namco Entertainment. The fighting game Dragon Ball FighterZ, released in January 2018, moved over 2 million copies in the first week after launch. And in 2016, a few days after the debut of Dragon Ball: Xenoverse 2, as much as 1.4 million copies of the game went into shops.