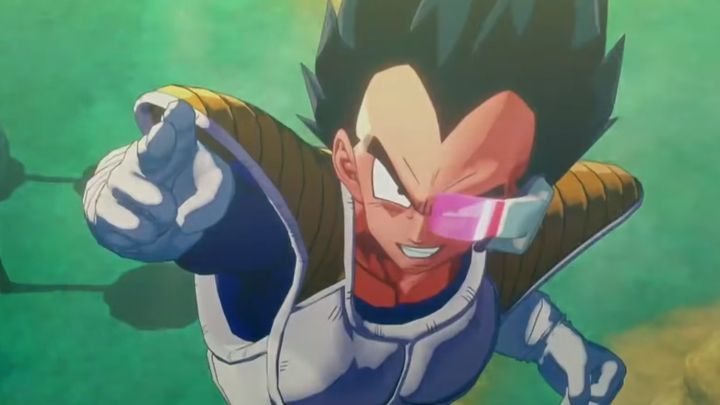 A new gameplay from Dragon Ball Z: Kakarot - action RPG based on the Dragon Ball Z manga and developed by CyberConnect2. The material lasts more than 13 minutes and presents the game's open world. The hero controlled by the player this time is one of the favourite fans of Akira Toriyama's work - Vegeta. You can watch the video below.

We were shown what free exploration looks like - both on the ground and in the air (Dragon Ball Z heroes can fly). In the video Vegeta also performs a quest that forces him to take part in a spectacular battle. It nees to be said that the whole thing looks quite decent and well reflects the atmosphere of the original comic book - during the fight the screen was illuminated by Ki auras and projectiles.

Dragon Ball Z: Kakarot will debut on January 17, next year on PC, PlayStation 4 and Xbox One.