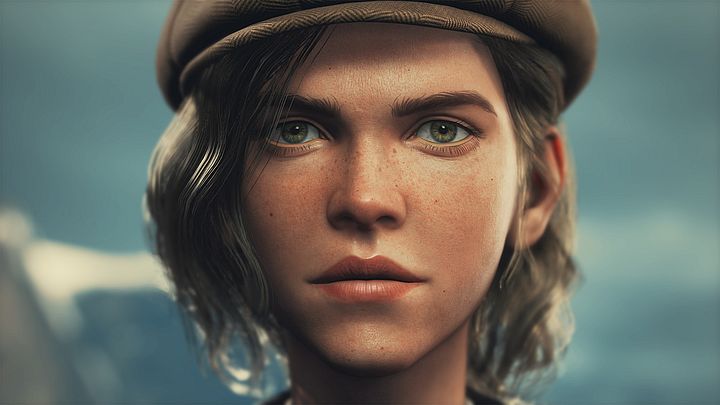 Meet Lissa. She will accompany you during the trip to Draugen.

Norwegian developer Red Thread Games has announced that their new game Draugen, will be released on the PC in May, this year. Unfortunately, we do not yet know the release date. The title will appear in the offer of Steam and GOG.com. PlayStation 4 and Xbox One owners will receive the game later this year, although no specific release date has been announced by the developers. On YouTube there is also a trailer that reveals the story of the new game by the devs of Dreamfall Chapters. You can watch the video below.

Draugen is a first-person adventure game, where solving detective riddles is an important element. The action of the title will take place in the 1920s. In this game we'll control Edward Harden, an American traveler who will set off to a seaside village in one of Norway's fjords. The developer emphasizes that Lissa, a young protagonist's ward, with whom we will be able to conduct dynamic dialogues and count on her help in solving the riddle, will play an important role in the experience. It is also worth mentioning that the music for the game was composed by Simon Poole, known from the music of such games as Dreamfall Chapters or The Secret World. Steam has also published the game's hardware requirements, which are as follows. 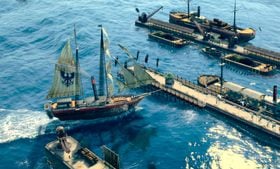