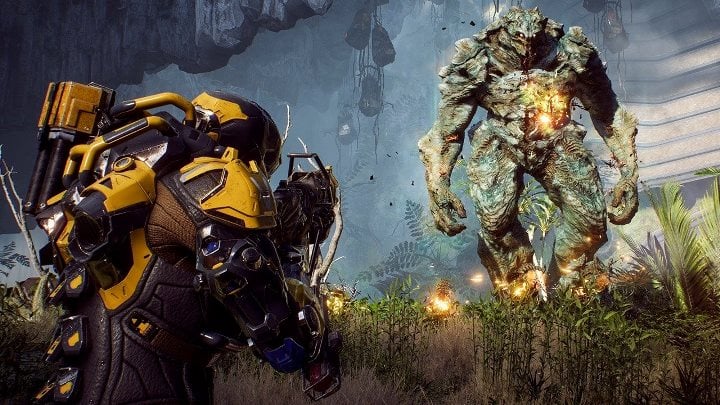 Anthem certainly has the Mass Effect vibe, hasnt it?

Anthem is so different from other BioWare titles  such as the Mass Effect series, or the evergreen Star Wars: Knights of the Old Republic  that many people cant help but wonder if it isnt because of EA taking over the development process. But BioWares former narrative designer, James Ohlen, recently made clear that it wasnt the case:

I know there's a lot of the conspiracy theories that EA is the one behind it, but that's never been the case. BioWare's always had a lot of control over the kind of games it makes.

As an example he cites Knights of the Old Republic, which he himself designed and which differed greatly from two earlier BW games, also set up by Ohlen: Baldur's Gate 2 and Neverwinter Nights. Ohlen was one of BioWare's leading minds for 22 years. He left the studio in July 2018.

But even with Ohlen off the board, he still thinks its possible for classic BioWare games to make a comeback sometime in the future: 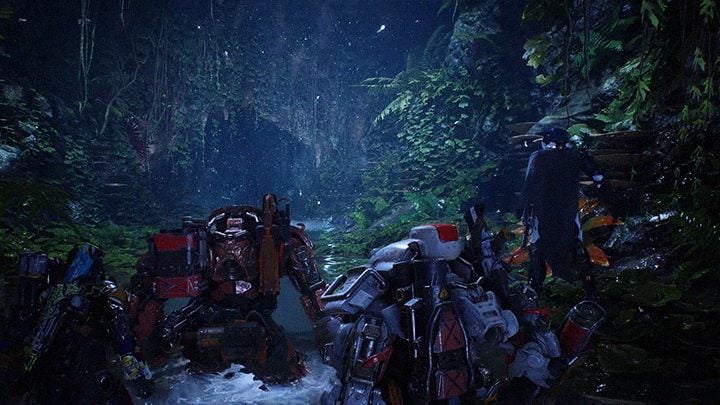 Anthem is not Mas Effect, however. The outcome  uncertainty.

Ohlen also believes that BioWare will survive  even if Anthem fails:

I think EA is looking for BioWare to be a long-term part of the company. I think EA really respects what BioWare brings to it. BioWare is a lot different than all the other aspects of its business, so, even if Anthem doesn't do as well  and I think its going to be great  [] I don't think that's the end of BioWare. I think it will simply be a chance for BioWare to learn some lessons and apply it to the next game that comes out.

Its difficult not to assume that every BioWare fan believes the same.