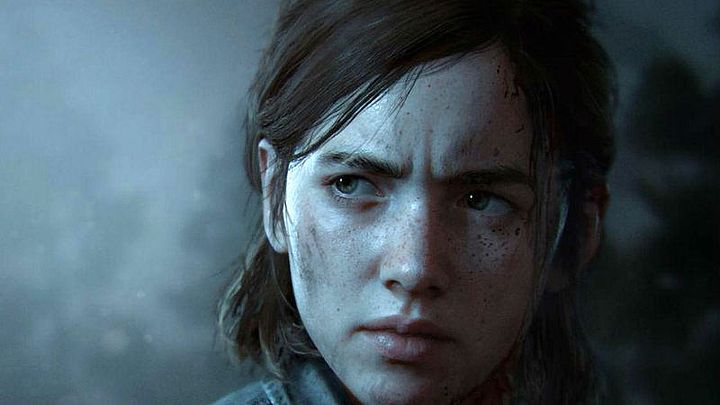 Ellie has a chance to steal players' hearts again.

Further sources seem to confirm that The Last of Us 2 will be available in February 2020. This time we have some news from an interview given by Ashley Johnson, the actress lending the voice to Ellie. She was on Between the Sheets on YouTube Critical Role. During the conversation, she was asked about the date of game's premiere, which is awaited by the fans of the franchise. The moment the actress wanted to answer, the host interrupted the woman. All we could hear was "I think it's coming fe..." (You will find the fragment around 1:07:15). Most likely, the artist wanted to say "February".

That would confirm the earlier reports served by Jason Schreier at the end of May. The Kotaku journalist in one of his tweets revealed that The Last of Us 2 was moved to the beginning of next year.

Looks like Death Stranding will be announced in November. The Last of Us 2 is also scheduled for autumn 2019, but I have just heard that it has been postponed to early 2020, probably February. Either way, this will be the great final year of PS4.

Daniel Ahmad (an analyst who often boasts very good information) also spoke on this matter, suggesting in the ResetEra forum that February 2020 is probably the current date planned by the studio for the release of the game. Of course, all reports must be approached with a pinch of salt. There is still a long way to go before February next year and the deadline may change. However, the PlayStation 4 premiere calendar for the next 12 months is impressive. Sony definitely wants to say goodbye to the current generation, offering players titles such as Death Stranding, The Last of Us 2 and Final Fantasy VII Remake before the debut of PlayStation 5.