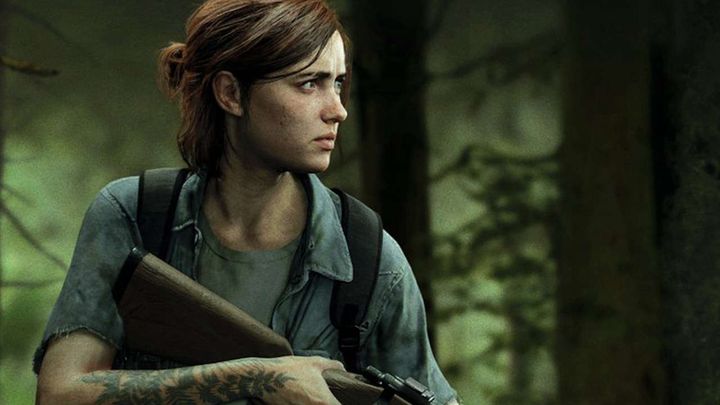 The Last of Us 2 will launch at the beginning of next year?

The Last of Us: Part II has become famous recently due to rumors that have come up in connection with the game.They were published by two Spanish websites - Legion De Jugadores and Gamereactor. The first one reported of a trailer to be published this week. The second one, referring to "trusted sources", reported that the launch of the title is to take place this autumn. Jason Schreier, the editor of Kotaku, known for his very reliable insider sources, decided to verify this information. He informed that the game will probably appear in February 2020.

Schreier's message was posted in response to a screenshot posted by PlayStation's Taiwanese branch about the release date of Death Stranding. According to the information he has heard, The Last of Us: Part II was supposed to launch in autumn 2019, according to information published by the Spanish, but it was eventually delayed and will appear on the market at the beginning of next year.

Of course, it should be remembered that although Jason Schreier is regarded as a well-informed journalist, this information is not officially confirmed.

It is worth mentioning that The Last of Us: Part II is a direct continuation of the action adventure game released in 2013 by Naughty Dog studio. The first installment has been extremely well received by reviewers, and the average rating for the PlayStation 3 version on Metacritic is 95%.