The Nintendo 3DS was launched in 2011 and has sold over 75 million copies worldwide since then. However, the support for each console must come to an end - now it's time for 3DS. Nintendo confirmed that it is time to say goodbye to this series, as production of 3DS and 2DS models in both variants (New Nintendo, XL) has been finished. The Japanese website of the company has also been updated, confirming this information. It is worth noting that games for these platforms will continue to be available in the Nintendo store and in retail, and the shutdown of existing online services is currently not planned. 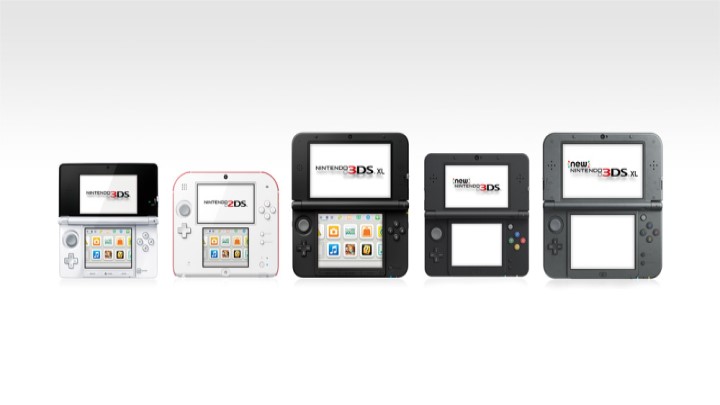 It is time to say goodbye to the Nintendo 3DS family.

The place of 3DS was taken by Nintendo Switch, released in 2017, and its cheaper version, which appeared two years later - Lite, providing us with gameplay only in portable mode. However, this will probably not be the last Switch model, as we have recently informed that a new version of the console, unofficially known as Nintendo Switch Pro, will debut in 2021.