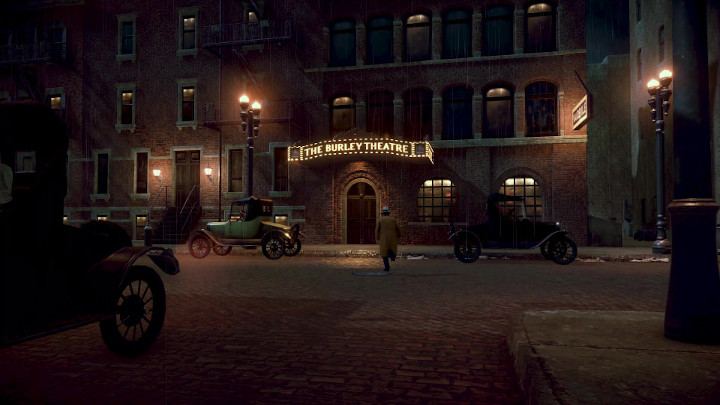 Empire of Sin will take us to the streets of Chicago from the 1920s.

There is no shortage of fans of 1920s America among gamers. Prohibition, the mafia, brutal executions - all this stirrs the imagination. And all this can be found in Empire of Sin, a gangster turn-based strategy game developed by legendary dev John Romero and his Romero Games. During the Paradox Insider conference organized as part of the Guerrilla Collective initiative, a new, four-minute gameplay of the title, has appeared. On it, we can see, among other things, mafia bosses, in whose shoes we will be able to walk in the game, when traversing the virtual Chicago, talking or fighting.

Empire of Sin will launch on PC, PlayStation 4, Xbox One and Nintendo Switch this fall at the earliest, but the exact date is unknown. Recently, we've found out how strong PCs it will require. You will find the details here.