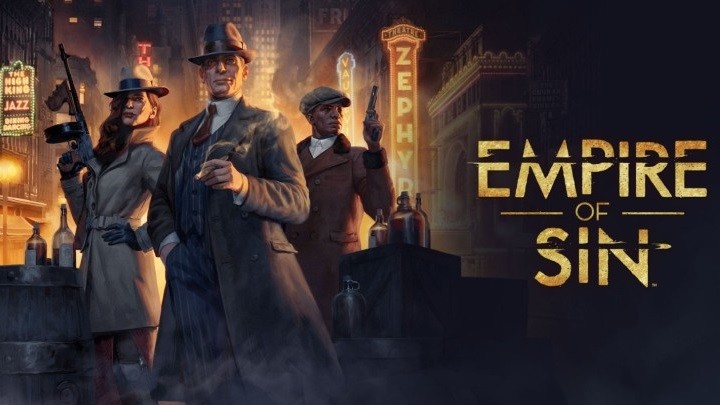 The Empire of Sin will launch at least a few months later than expected.

Paradox Interactive has decided that the upcoming strategy game from John Romero and his Romero Games will be delayed. Empire of Sin, the game in quesion, was to launch in spring, but it will be released in autumn 2020 at the earliest. The exact release date was not stated. Brenda Romero, the director of the game, revealed in an official press message that the reason is - as is the case with most delays - the desire to refine the production, which requires additional time.

Empire of Sin is a game from independent team Romero Games, founded by John Romero and his wife Brenda. The action of the game will take us to Chicago from the 1920s, the period of gangsters and prohibition. We'll start the adventure as the boss of a small mafia family and try to take control of the whole town. We will expand our business, establish new business relations or fight with representatives of hostile factions in turn-based battlese, resembling those from XCOMXCOM. 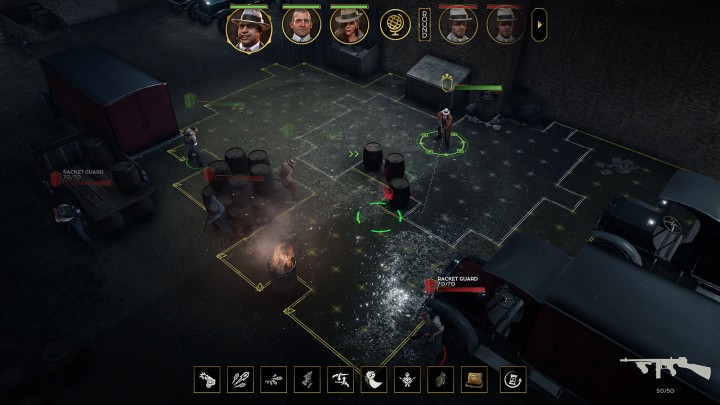 We'll also get to use guns in the game.

Empire of Sin will make its debut on PC, PlayStation 4, Xbox One and Nintendo Switch. The title is to appear on all target hardware platforms at the same time. The game's card is present on Steam from some time. providing information on the game's hardware requirements.