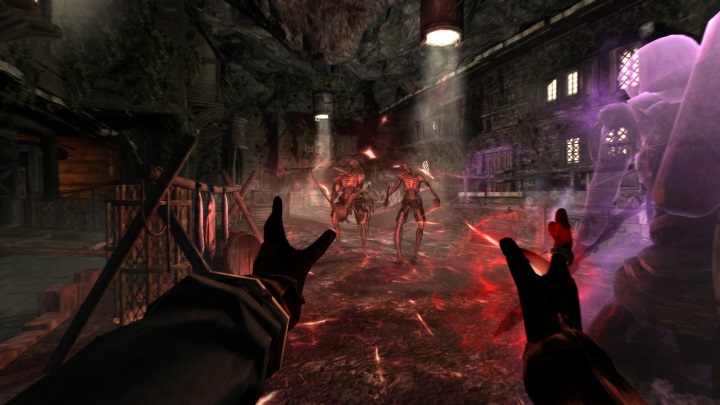 The ambitious Skyrim mod, now bigger than ever, will soon hit Steam.

Since mid-2016, owners of The Elder Scrolls V: Skyrim have been able to enjoy the English version of the giant conversion mod titled Enderal: The Shards of Order. Shortly afterwards, the team at SureAI announced the Forgotten Stories expansion, which will add even more content to this already huge project. Now, the release date of not only the expansion, but also of the entire mod on Steam has been revealed. The title will be released on Valve’s platform on February 14 as a free title called Enderal: Forgotten Stories.

The emergence of the mod as a separate production on Steam may be surprising, but in this case it is fully justified. Enderal is a so-called total conversion mod, which means that the authors used the assets taken from the original title to create a completely new game. The new title features a completely separate, original world and none of the stories known from Skyrim – instead we will get a realm and plot created by SureAI. The same is true of gameplay – the authors have significantly modified the skill system and available character classes, as well as added significant survival elements which the orgininal game lacked. As if that wasn't enough, the creators managed to engage professional voice actors to record dialogue lines in two languages: German and English. 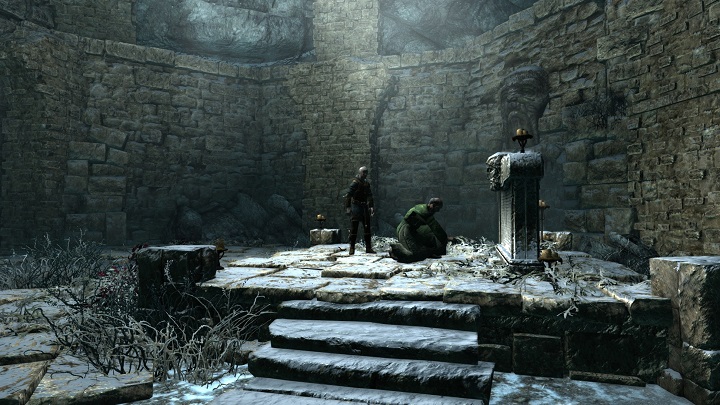 The team at SureAI used Skyrim to create what is a completely new game.

In addition to all of the above, there is also the content introduced in the Forgotten Stories expansion. The SureAI team introduces two character classes: potion-reliant Lycanthrope and the the enchanting-focused Phasmalist. There is also a place for two new storylines and a secret ending. In addition, many bugs plaguing the release version of Enderal have been fixed. The momentum of the project is evidenced by the fact that it takes from 30 to 120 hours (!) to complete the main storyline, and the original installation of the game (i.e. without Forgotten Stories) required 8 GB of disk space.

Speaking of the installation, this was the reason why the creators decided to cooperate with Valve in the first place. Originally Enderal: The Shards of Order had to replace a significant number of Skyrim's game files, which made it practically impossible to continue playing with the original production. A Steam release solves this problem – it is enough to have TES V: Skyrim in either the classic or legendary version in your game library (even if not installed) to be able to download and run the mod. Unfortunately, the mod does not support the Special Edition, although the developers are considering releasing a relevant update in the future. 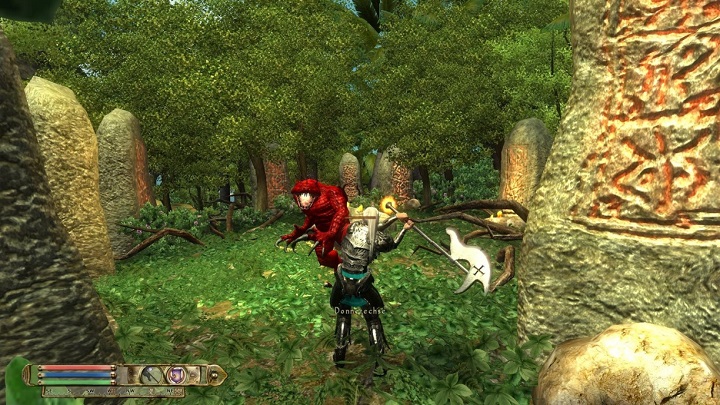 A mod for TES IV will also be available on Steam.

It is worth mentioning that SureAI also intends to put their earlier work Steam – Nehrim: At Fate's Edge, a conversion mod for The Elder Scrolls IV: Oblivion. It is due to launch next year, although the exact release date has not yet been announced.