For more than half a year, Epic Game Store has upset many gamers - mainly by securing temporary exclusivity of many long-awaited titles, which a large part of the community perceives as an extremely anti-consumer practice. However, the creators of the platform stubbornly defend their business model - and one of the people most involved in trying to save the image of the store is Tim Sweeney himself. In recent days, Epic Games' chief executive has actively answered allegations and questions about Epic Games Store on Twitter, giving us a better insight into how Steam's most dangerous competitor works. 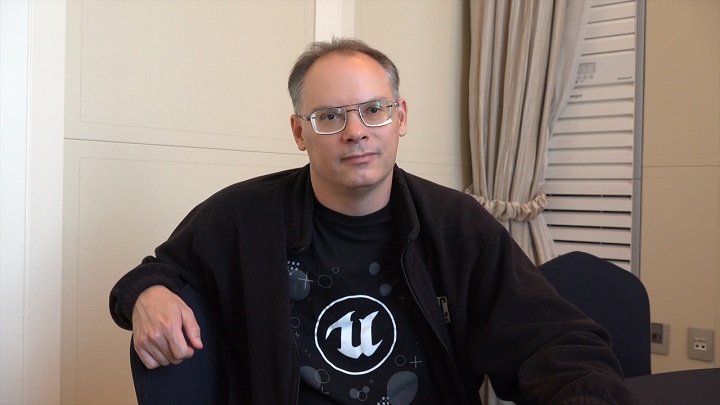 The CEO of Epic Games is personally committed to defending the company from passionate gaming criticism. / Source: AsiaOne.

One of the issues to which Sweeney referred was accusations of artificially "pumping" the sales results of certain titles, such as Metro Exodus or Satisfactory. Some players suspect that good financial results are due to unfair practices, such as Epic Games' "donations" being included in the final revenue, or even the platform's owner buying additional copies of the games. Sweeney did not comment on the practice of paying developers a certain amount in advance and recovering it only when they achieve sufficiently good sales results.

When we or our partners announce the number of copies sold, it always reflects the actual status of the copies that have been sold to Epic Games Store users. When we offer additional funds to developers or publishers, they do not affect the final results. 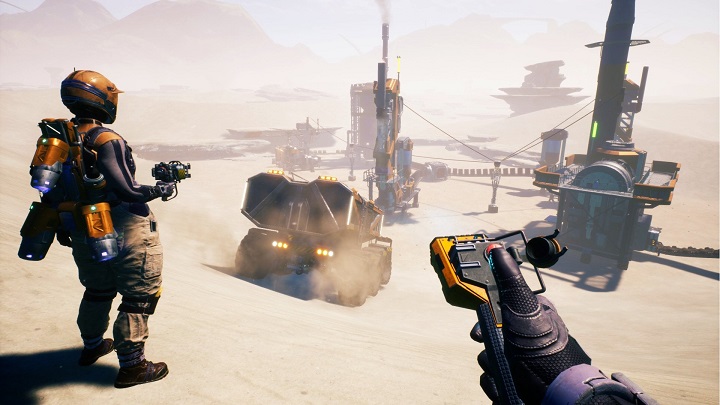 Satisfactory turned out to be a commercial hit for Epic Games Store on a scale not expected by the developers themselves.

Sweeney also commented on accusations that Epic Games Store's exclusive purchase of products is urging developers to break their previous commitments to players. The example of Shenmue III was mentioned in particular, whose creators gained money through Kickstarter, informing players that they will receive activation keys for the launch on Steam. At this year's E3, however, Ys Net's developers announced that they had signed a temporary exclusivity agreement with Epic Games - which naturally provoked outrage from fans, especially those who supported the game during the Kickstarter fundraiser. This has been aggravated by the fact that the creators have no intention of returning the invested money back to the disappointed players.

The situation with Kickstarter is difficult, because from what we understand from Valve politics, the only way for developers to make the keys on Steam available to people who supported the game is to put it on public sale to everyone on Steam, with a 30% margin. If there were a way to provide the keys to players who have invested in the fundraiser, Epic Games would be happy to do so even after the temporary exclusivity announcement, and we were happy to pay the revenue share. But from what we understand, Steam takes an "all or nothing" attitude.

Referring further to Shenmue III, Epic Games has ensured that both his company, the developers from Ys Net and Deep Silver are actively seeking to reach a compromise that would satisfy all parties. At the same time, however, he defended the devs themselves, claiming that changing the distribution plan is their sacred right. 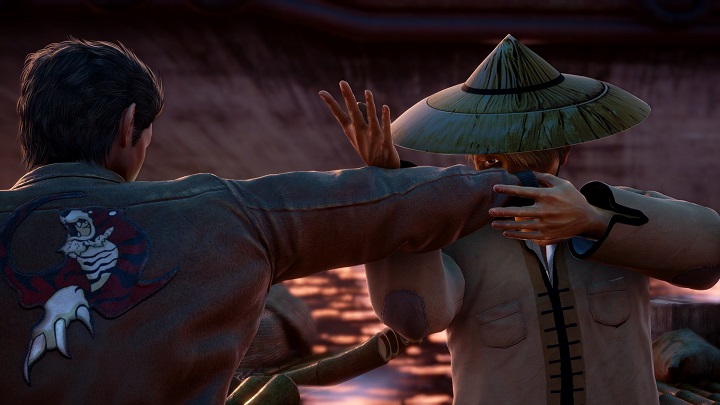 The temporary exclusivity of Shenmue III was not liked by many players who supported the production during the Kickstarter campaign.

Sweeney also revealed that "the announcements in 2020 will include much greater diversity in terms of financing agreements". This is due to the fact that Epic Games will eventually begin to present the games it supported from the very beginning of the development process. In recent months, the company has focused primarily on building its position on titles that are already at an advanced stage of development - for which, by the way, it is strongly criticized. However, as its boss assures us, the program of lauching completely new titles, created under the umbrella of Epic Games, is still running - although he also warns that such games are not obligated to form any subsequent exclusive agreements.

Discussions on Twitter focused primarily on the functioning of Epic Games Store, which unfortunately means that we did not learn much about the development plans of the platform itself. One of its biggest problems is the fact that it still lacks many basic (even those related to user safety) client functions. It's a refreshing experience to see a highly determined industry figure who answers difficult questions in a comprehensive and open manner... Although it's impossible to expect that this will have a positive impact on the poor reputation of the company itself.