The Epic Games Store launched just three months ago and has already made quite a bit of a name for itself in the video game industry. Its creators do everything to attract the attention of as many potential customers as possible. But what about the security of the accounts registered by the players? Well, it could have been better. As noted by TweakTown, the creators of the platform did not take care of even the simplest form of security in the form of e-mail address verification. Nothing stands in the way of setting up a new account by using any random email address - the shop does not require any confirmation from us anyway. You can easily check this by going through and creation of a new account. 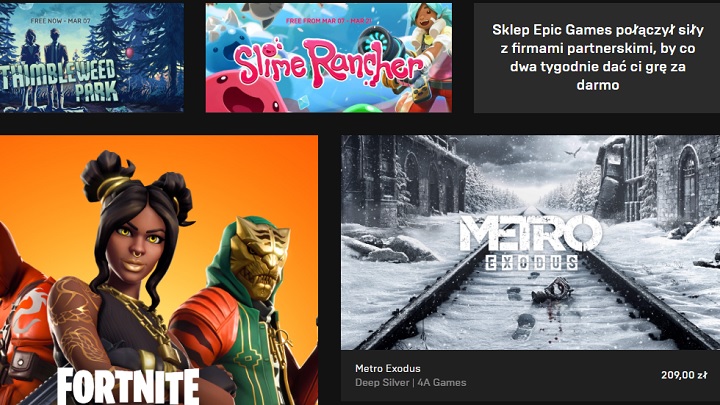 Free games, exclusive titles and Fortnite are Epic Games' most important bargaining cards. Apparently, the creators of the store have forgotten to take care of the security of accounts registered by the players.

What's more, although the store allows you to register only one account using a given email address, Reddit provides statements of people who received a message that their profiles have been changed, with which they had nothing to do with. In addition, one of the users writes that they are regularly informed that someone is trying to change the password for their account... which they have never created. Considering the problem described above, it is not difficult to imagine a situation when we try to create a profile on the Epic Games Store, and it turns out that the email address we have chosen is already occupied by someone else. 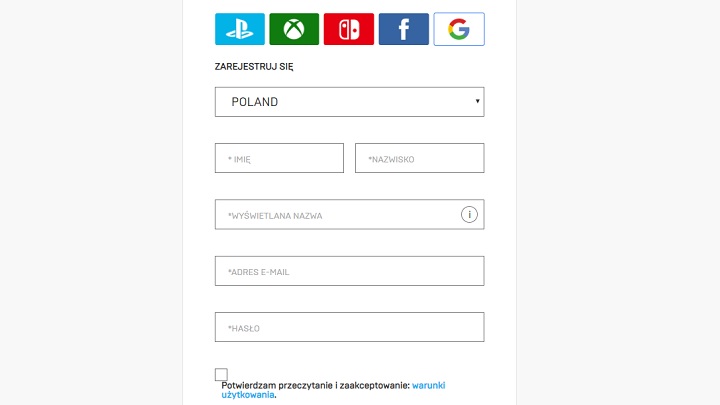 The registration process at the Epic Games Store is fabulously simple. Just fill in a few fields to enjoy the full range of possibilities offered by the store.

Currently, many people are probably treating the Epic Games Store as a platform for getting more free games (let's remind you that every two weeks you can get a different title in the store; the promotion will last until the end of 2019). However, if Epic Games developers intend to make their store one of the industry leaders, they should look into the problem. At the moment, even on Reddit, there is no shortage of news from players who are afraid of shopping at the Epic Games Store and entrusting its creators with, for example, their credit card info.