Epic Games has spent nearly twenty years in Cary, North Carolina, and it wants more. The company recently purchased a fairly large area of 35 hectares, where Cary Towne Center (a local shopping mall) is located, with an area of over 91 thousand square meters. The building is to be converted into the developer's headquarters and the works are to last until 2024. 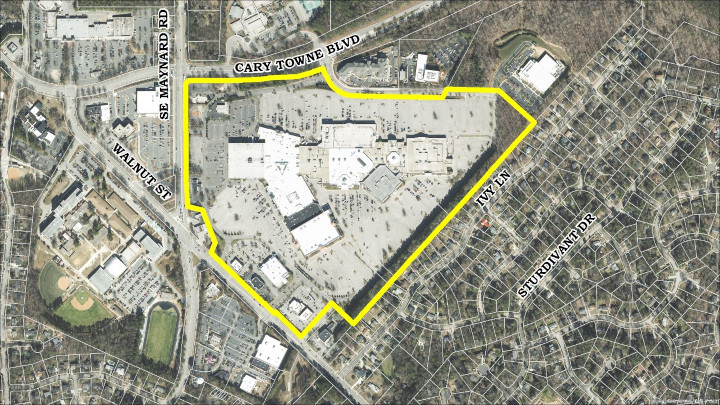 The new headquarters of Epic Games will contain not only office space, but also recreational space and will be adapted to long-term development. The preparation of individual facilities for lease to the local community is also being considered. The developers claim that the plan of the new building is still in the early stages of development, but as you can see, they already have quite a few ideas. Until the completion of the reconstruction, Epic will continue to work at its old headquarters at Crossroads Boulevard. 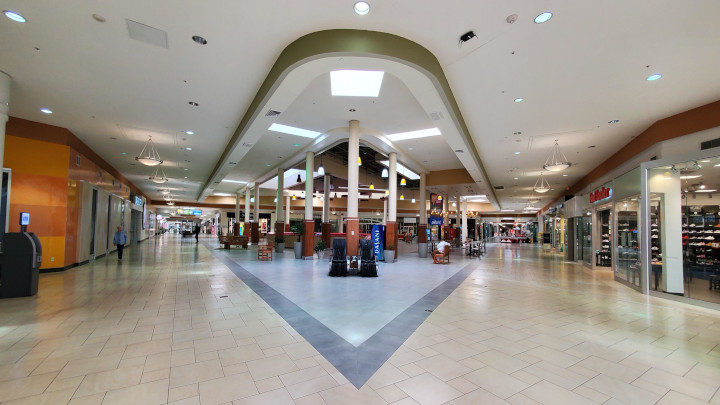 Epic, represented by Stephen Porterfield of Capital Associates, purchased the building from Turnbridge and Denali, who in turn purchased the property in 2019 after a crisis situation in which it lost three of its five main tenants. These companies purchased the mall, seeing the potential for revitalization and creation of a completely new building.

"Epic shares our vision for transforming Cary Towne Center into a vibrant community space. (...) the property could not be placed in better hands. After years of shifting development plans for the Center, we are thrilled space will be utilized to its full potential and turned into something the Town and community of Cary can be proud of."