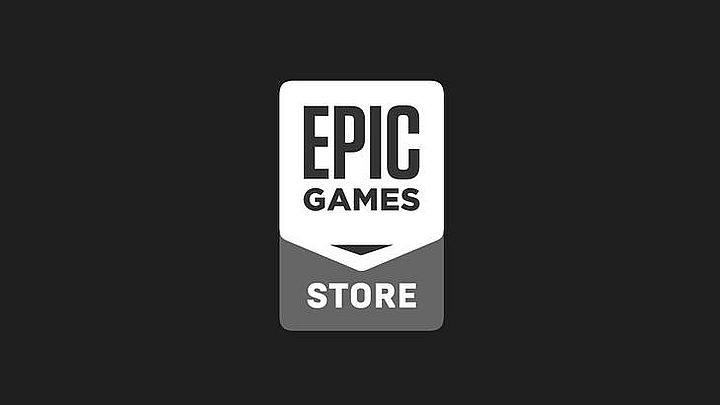 The discussion about the temporary exclusivity of the new titles on Epic Games Store seems endless. For a short time, gamers had hoped that the situation would improve in time, as Steve Allison, head of the EGS department, announced at this year's GDC that the company does not intend to acquire another exclusive game just before its release. He also suggested that the store intends to slow down the pace of purchasing exclusive titles. Steve Allison's words can be considered obsolete given the case of Anno 1800 and the fact that other employees keep defending the company's policy.

Unfortunately, it turns out that the CEO of Epic Games, Tim Sweeney, is also of a different opinion. When asked on Twitter if he could explain the situation with Observation (which was announced on Steam, but disappeared from the website only to appear on EGS), Sweeney answered:

Tim Sweeney also admitted that the company had invested significant financial resources to ensure the exclusivity of selected titles and to provide players with new free games every two weeks. This may result in Epic Games spendings exceeding the profits from the sale of games offered in the store in 2019. It is still not clear whether such a strategy will pay off for the company in the long run.

Gamers find it difficult to accept the Epic Games Store policy, which prevents them from buying the game on their favorite platform on the release day. Epic Games defends with the simple market rule that owning goods that are not available to competitors will increase the number of customers. Unfortunately, this doesn't always work in the video game business, where piracy can be a factor. Most players on message boards and in comment sections already announce that instead of buying the game on EGS, they will download it from an illegal source. Does this kind of blackmail make sense and will it result in a change in the attitude of the management of Epic Games?