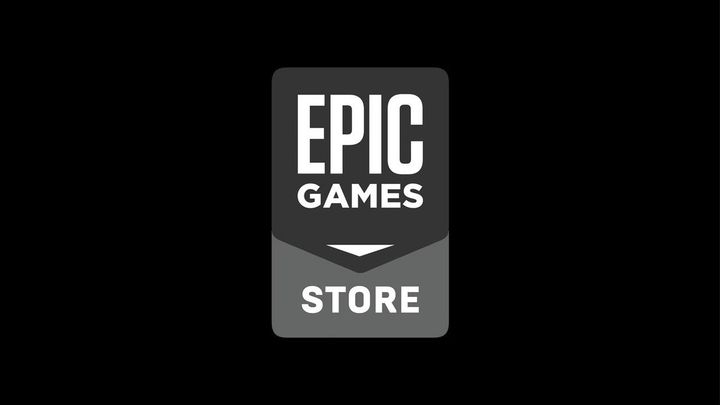 Epic Games representatives maintain that the path they have chosen is the right one.
IN A NUTSHELL:

GamesIndustry.biz organized a panel at this year's PAX East during which Rami Ismail, the co-founder of the Dutch studio Vlambeer, asked questions to two representatives of Epic Games - Sergey Galyonkin (the director responsible for preparing the store's publishing strategy and the creator of the SteamSpy service) and David Stelzer (head of the Unreal Engine development and licensing department).

One of the questions concerned the "stealing" of titles by Steam. Stelzer believes that there is nothing strange in the fact that a new player on the market tries to attract customers by offering exclusive products:

"If you want to draw a larger audience, you have to have the content people want. I don't think it's enough for you to just build a storefront and [believe] that as a result, users will come.

Galyonkin adds that the strategy of acquiring exclusive titles is temporary and Epic Games will move drop it as soon as it recognizes that the store's position is sufficiently well established. 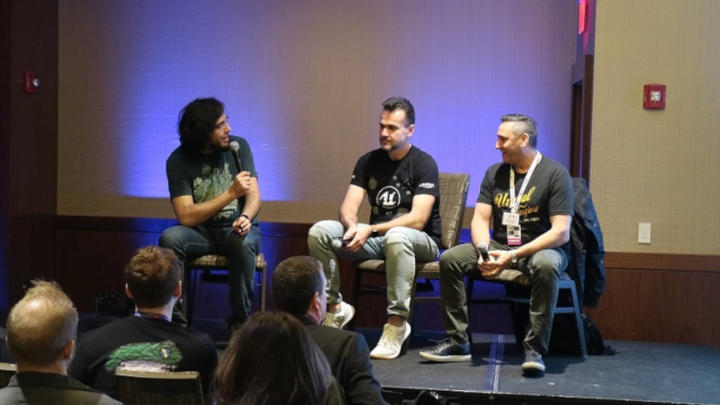 Representatives of Epic Games unanimously admitted that temporary exclusivity is a much lesser problem for the customers than the reactions appearing on the Internet would indicate. Galyonkin gives Metro Exodus as an example, which sold on PC much better than its predecessor, despite the loud scandal associated with this title. The creator of SteamSpy assures that the developers of the game are very satisfied with the cooperation with Epic Games.

Ismail also asked what independent creators should do to make sure their titles are accepted for sale on the Epic Games Store. Stelzer replied that developers should not focus on things such as shop requirements during development. Producers should remain true to their vision and try to make sure that the title they create is the best. And if that doesn't work, well... there are plenty of places on the Internet selling hopeless games.

During the panel, Stelzer said that Epic Games Store had already generated nearly half a billion dollars in revenue, 88% of which went to game developers. The company quickly denied the data, stating that their employee had made a mistake and although the figures provided by the employee were false, it is true that the store is doing well in financial terms.