If you were hoping to lead a Viking expedition into a foreign land this fall, we have some bad news for you. Historical turn-based RPG Expeditions: Viking got delayed to February 2017, informed its creators at Logic Artists via Gamasutra. The upside is that the developer will use the extra time to add some interesting features which otherwise would have been absent from the game. One of them is environmental hazards, which will be placed somewhere on the battlefield (either randomly or by one of the fighting sides), forcing the players to adjust their combat tactics. 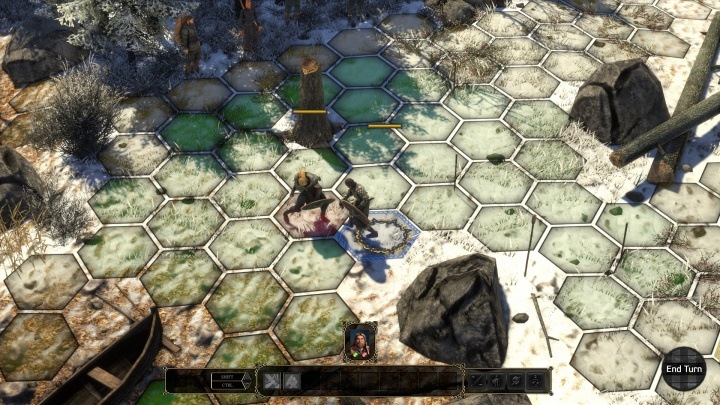 Another addition will be random encounters and side quests to be found on the campaign maps to reward fans of exploration. Besides, Logic Artists are planning to make Expeditions: Viking available in English, French, German, Spanish, Russian, and Polish on launch.

Expeditions: Viking will let you play as a new leader of a small Norse village, who has to strengthen his position and make his people prosper. To reach that goal you will have to defend your land from enemies and traitors, as well as lead raids into foreign lands. 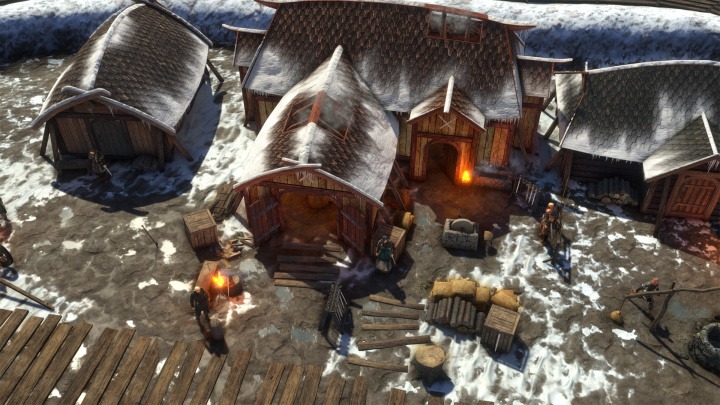 Layers of Fear: Inheritance DLC announced, coming out next month