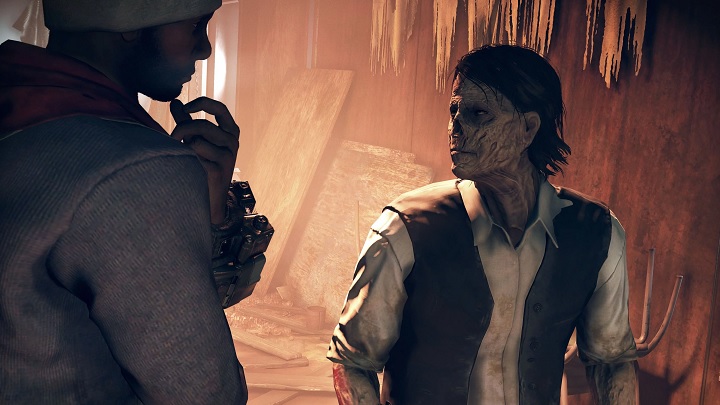 Fallout 76 will be released on Steam with a week's delay.

Bethesda Softworks announced that the launch of the Wastelanders update, as well as the release of Fallout 76 on Steam, has been delayed. Fortunately, the slip is not big - only one week - and the update introducing NPCs and the Steam version of the game will be released on April 14. The reason for this decision was the need to move to home office mode, which "affected the schedule of final testing".