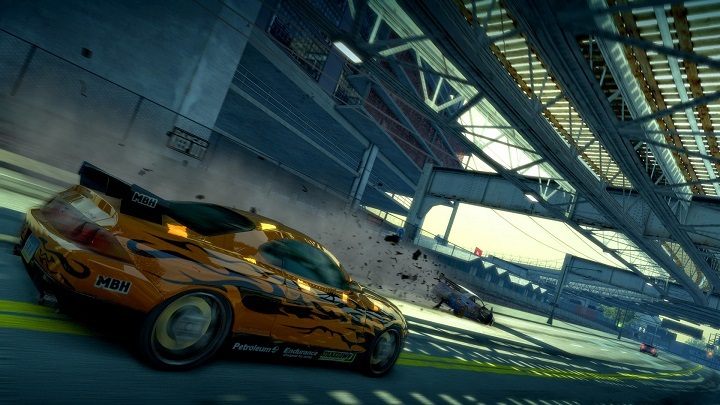 Burnout Paradise Remastered will be coming to Switch.

Electronic Arts has just announced that the classic racing game series Burnout will be coming to Nintendo Switch this year. However, for the time being, we don't know exactly when the refreshed version of Paradise, which includes eight add-ons in addition to the basic game, will be coming to users of the Japanese mobile console. The remaster was originally released in 2018 on PC, PlayStation 4 and Xbox One.

Today we also learned that on May 29, this year a special version of XCOM 2 will be released on Switch, containing the basic version of the game, four DLCs and the War of the Chosen add-on. This title can already be pre-ordered here.