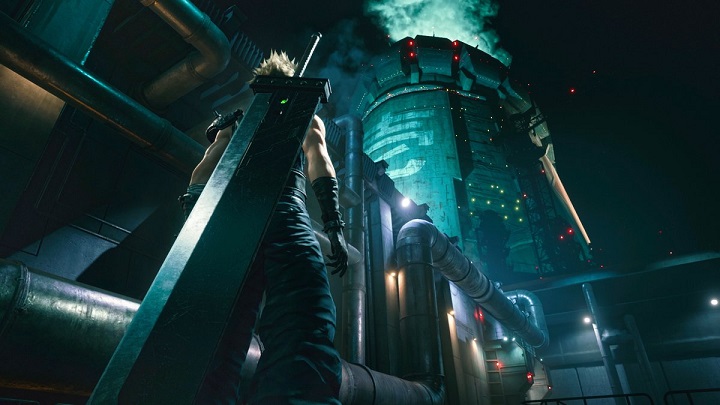 Did Cloud Strife also fell victim to the coronavirus?

In the current situation, one is scared to mention any expected event aloud for fear that it will be postponed due to the ongoing pandemic. So when Square Enix posted an update on the launch of Final Fantasy VII Remake, probably many fans of the franchise held their breath. Luckily, the publisher's announcement informs that the release of the refreshed FF VII on PlayStation 4 will take place as planned, on April 10.

So there's no need to worry and we'll get the game on time (except for the earlier delay), right? Unfortunately, there is one big "but". Square Enix admits that many players may not get their copies of Final Fantasy VII Remake on the day of its release. The situation with the coronavirus has led to problems with the distribution of the title in some countries, for example because of the order to close most of the stores.

The publisher assures that it is monitoring the situation and, together with his partners, retailers and local Square Enix branches, working to ensure that as many people as possible receive the production with its debut. For the time being it has been announced that another update on the subject will be published on Friday, March 20. However, will this only confirm today's declaration, or will a decision be made to postpone the release? We will see in two days. Meanwhile, we can take a closer look at the demo, which was made available in PS Store two weeks ago.