The Japanese company Square Enix has announced that a demo version of the highly-anticipated Final Fantasy VII Remake is available for< everyone to try out via PlayStation Store. The only requirement is, of course, to own Sony's console - PlayStation 4. 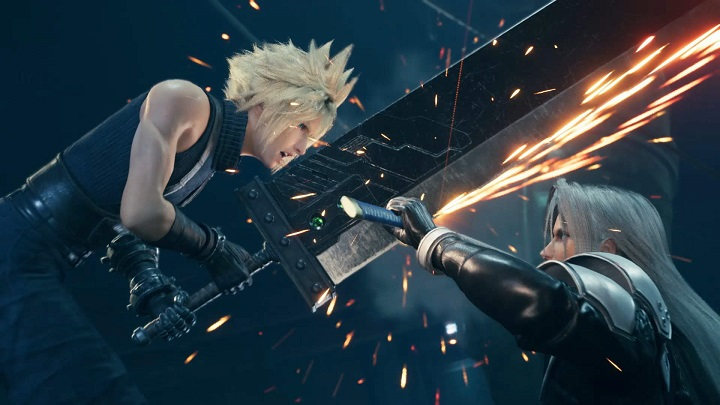 Any PlayStation 4 owner can try out Final Fantasy VII Remake.

The demo version includes the prologue to Final Fantasy VII Remake - the Mako Reactor 1 bombing mission. The developers point out that the progress from the demo will not be transferred to the full version of the game. This means that any player who completes this mission in the coming days will have to repeat it after buying the full game. Japanese developers also point out that the content of the demo may differ from the final version, which will debut in April.

Final Fantasy VII Remake is definitely one of the most interesting premieres this year. The production from Square Enix will debut on April 10 on PlayStation 4. After a year of exclusivity, the title should be available on other platforms.