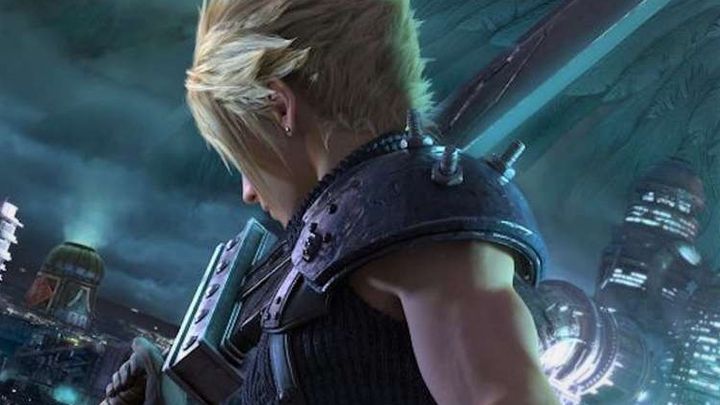 The highly-awaited game from Square Enix will be released over a month later.

If you are looking forward to the release of the new version of Cloud Strife's adventures, a remake of one of the most famous jRPG titles in history, the iconic Final Fantasy VII, we have some mildly bad news for you. Square Enix announced that the FFVII Remake will be released more than a month later than originally planned, on April 10, this year. The news has been posted via Twitter.

The news is undoubtedly sad, but the developers' arguments are difficult to argue. It's better to play a better game a little bit later than a disappointing trainwreck full of bugs of bad optimization a little bit earlier. Anyway, the fans have been waiting many years for a remake of Final Fantasy VII, so an extra few weeks probably won't make that much of a difference. It remains to be hoped that the creators will use this extra time as best as they can.

We would like to remind that Final Fantasy VII Remake is officially coming exclusively for PlayStation 4 (although the release of a PC version is very likely).