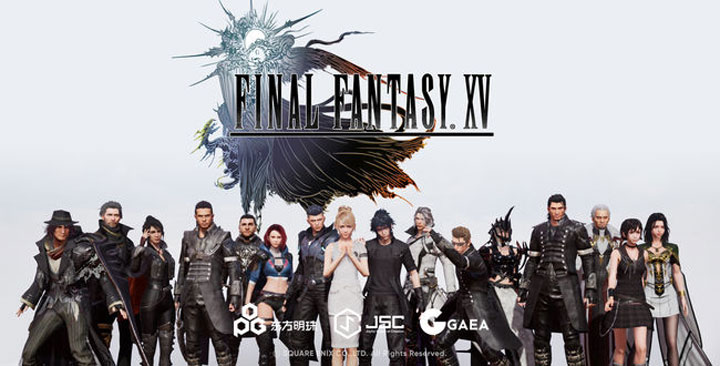 As far as graphic materials go, only the above artwork has been released for now.

Square Enix has announced a mobile MMORPG set in the universe of Final Fantasy XV. This is a high-budget game developed on Unreal Engine 4. It is being created jointly by two studios - Korean JSC and Chinese GAEA. First, the project will only debut in China, but then it will also be released in other countries.

The game will be set in an alternative reality, parallel to that of the console-based Final Fantasy XV original. This will give us the locations and characters we know from the original, but the events will not necessarily go the same way and the history of the world will be influenced by the players themselves. 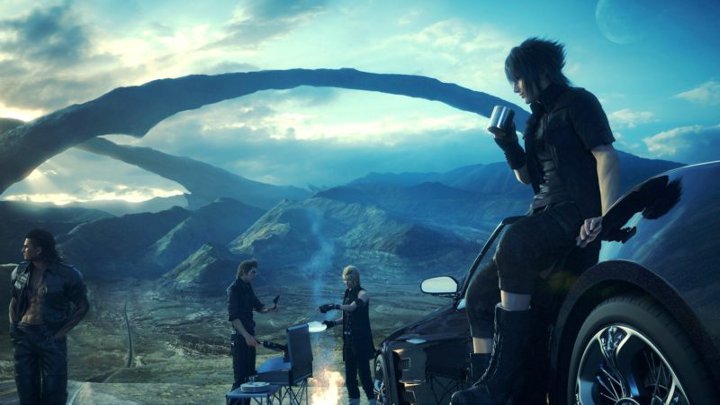 The devs promise large-scale multiplayer and a lot of new terrain that we haven't seen in the console version of FFXV. We will visit such locations as the Grand Pagoda or the island drifting among the clouds. We will also learn new facts about the history of the universe. This ends the information provided by the devs, but further details will be disclosed later this quarter.

It is worth mentioning that the production was actually announced in 2017, but then it was to be a small mobile game. In the course of the work it was decided to significantly increase the scale of the project and to involve many additional developers. In addition, the game was originally created exclusively for the Chinese market, while now there are plans to make the title available to the rest of the world.