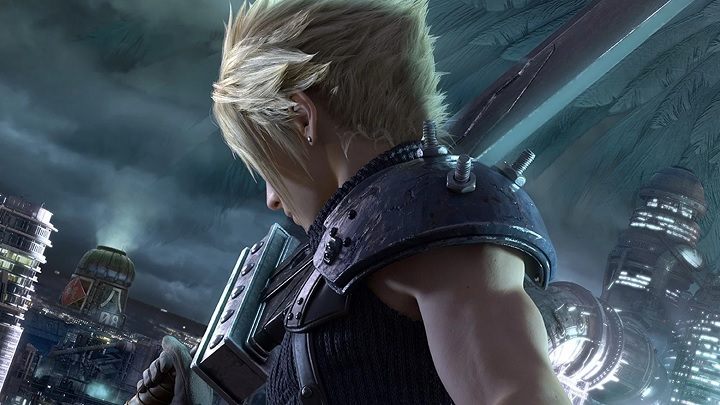 Recently we wrote about the sales of games released by Square Enix in the past fiscal year, including the excellent results of NieR: Automata and Kingdom Hearts III. Meanwhile, Sony has also boasted the popularity of its flagship series: Final Fantasy and Dragon Quest. By 31 March 2019, the former had sold 144 million copies, while the latter had achieved 78 million copies. In both cases, the result increased by two million compared to the previous fiscal year, which is hardly surprising. In September, Dragon Quest XI: Echoes of an Elusive Age had its debut in the West, and numerous Final Fantasy editions debuted on Switch. The next releases of both series are already on their way, such as Final Fantasy VII Remake and 11th Dragon Quest on the big Nintendo console. We can therefore expect the results of both series to increase again by the end of this fiscal year. It was also mentioned that Tomb Raider managed to sell 74 million copies.

Skull & Bones Delayed Once Again and Will not Appear on E3