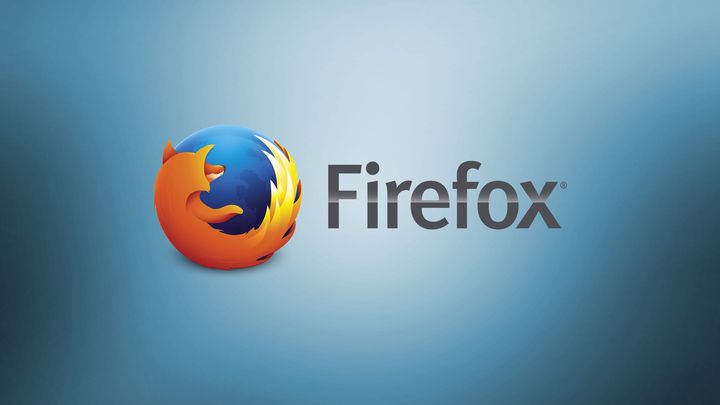 Nowadays, notification windows appearing after the website is loaded are a standard. According to aa study carried out by Mozilla, most of these messages were treated as spam. They were rejected by 97% of users of the beta version of Firefox. This is why it was decided to take action that would enable users to block them.

The studies have shown the scale of pop-up permission notification prompts. According to data collected during the period from December 25, 2018 to January 24, 2019, the beta version of Firefox browser recorded 18 million such queries.

The text that is to appear in the experiment.

As a result, Mozilla decided to take action to tackle the problem. As part of an experiment, the April version of Firefox 68 Nightly will receive a new feature. For the first two weeks, the user will be able to limit the display of notifications on selected websites. During the second half of the experiment, all notifications will receive a special icon that will appear next to the address of the page. Only by pressing it will the message expand and we will be able to interact with it.

Google is also working on a similar solution. This was confirmed by Alex Russel, one of the employees of the American giant. In this case, the exact details of the progress of the work are not yet known.

For the time being, it is unknown whether the solutions will be implemented permanently. However, if this happens, it will definitely make life easier for the users.