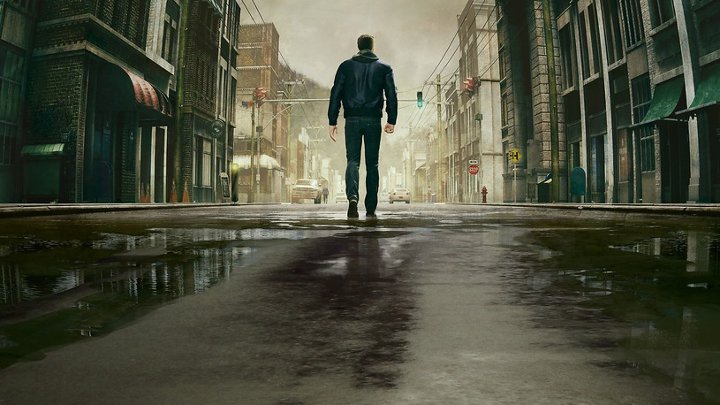 Twin Mirror and Life is Strange 2 are not the only projects that DONTNOD is currently working on.

Known for such hits as Life is Strange and Vampyr DONTNOD Entertainment has announced (via DSOG) that it is currently working on two unannounced projects, which would confirm the news from a year ago. Representatives of the studio did not want to reveal any details about them, but if you believe older reports, the new projects are to be completely new IPs.

The developers boasted the fact that the French company recorded a 47.4% increase in sales last year and generated revenues of EUR 14.3 million (compared to EUR 9.7 million in 2017). The release of Vampyr and the second season of Life is Strange had a significant impact on this result.

Two mysterious games are not the only projects that DONTNOD Entertainment is currently working on. Its employees are also working on the surreal adventure game Twin Mirror and further episodes of Life is Strange 2. The latest episode is to be released on May 9.

Civilization VI with cross-platform save states

Are you an owner of a PC or Switch version of Civilization VI and you would like to run one campaign on both devices? If so, you now have the opportunity to do so. Firaxis Games has announced that in its latest work there is a possibility to move saved game states between the two platforms. Just create a 2K account on this page and hook it up to your game. This Twitter entry shows you exactly how to do it. 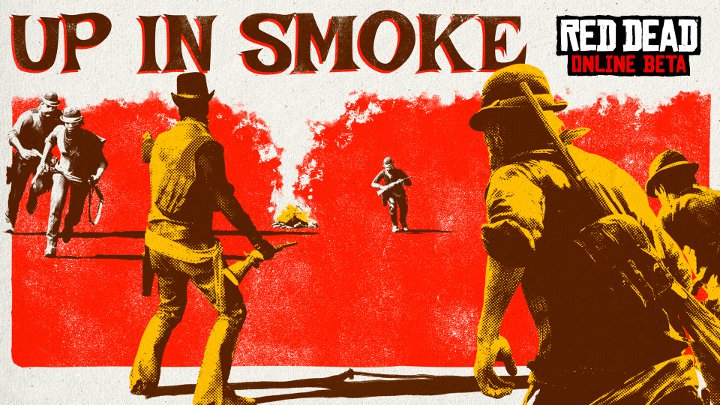 Up in Smoke Mode is another opportunity to test your skills in action.

Rockstar has added a new showdown mode to Red Dead Online, the online module for Red Dead Redemption II. Its name is Up in Smoke. The task of the players is to level the enemy camp with special explosive packages.

This is not all. This week all players will receive a 30% experience bonus on all ability cards. In addition, there are four new outfit items - Winter Shotgun Coat, Benbow Jacket, Darned Stockings and Manteca Hat.

We would like to remind you that this is just a warm-up before the upcoming big update for the beta version of Red Dead Online, which will add, among other things, new story missions. Its launch is scheduled for this spring.