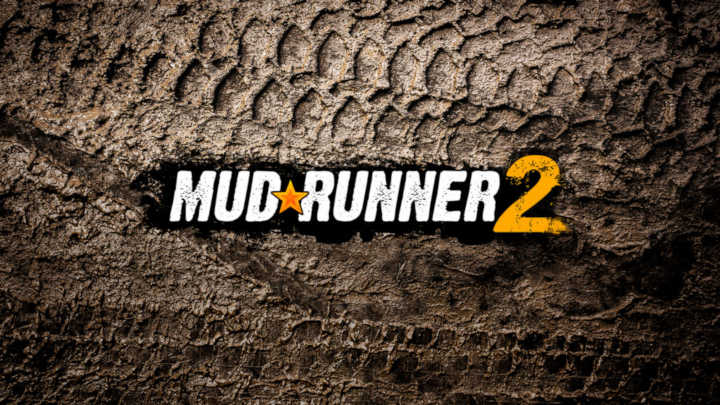 The first part of the series, Spintires, was funded through a Kickstarter campaign.
MUDRUNNER 2 IN A NUTSHELL:

Saber Interactive Studio and Focus Home Interactive Publisher shared the first details about MudRunner 2, the continuation of the off-road truck simulator Spintires, which was announced last August. Journalists who were invited to a closed game presentation at What's Next 2019 in Paris agree that the title looks much better visually than its predecessor. This can be seen especially in the case of mud, water and leaves, which are much more detailed in this version. The interiors of the vehicles have also gained details - the devs assure us that the cockpits of individual trucks will be different.

Interms of map area, MudRunner 2 is expected to be up to 25 times larger than Spintires. There will also be new types of surface, including snow and ice. The number of licensed trucks will increase, and among them we will find vehicles of such brands as Ford, Caterpillar and Gaz. We will also be able to change the colour of our car and equip it with various additional components (e.g. for driving through deep water). MudRunner 2will also offer vehicle upgrades to be bought for money you earn in the game.

Alternative ways to rescue vehicles that are stuck or severely damaged will emerge. It is not known what specific methods are involved - all we know is that they will certainly not be helicopters. The game's interface is to be significantly improved. Switching between vehicles, loading and so on will be much easier in MudRunner 2 than with Spintires. The developers have also refined the tutorial, which will show in detail all the intricacies of the title, a feature which definitely was missing in the previous part of the game.

MudRunner 2 is to be released on PC, PlayStation 4 and Xbox One later this year. The title is to launch on all platforms on the same day.