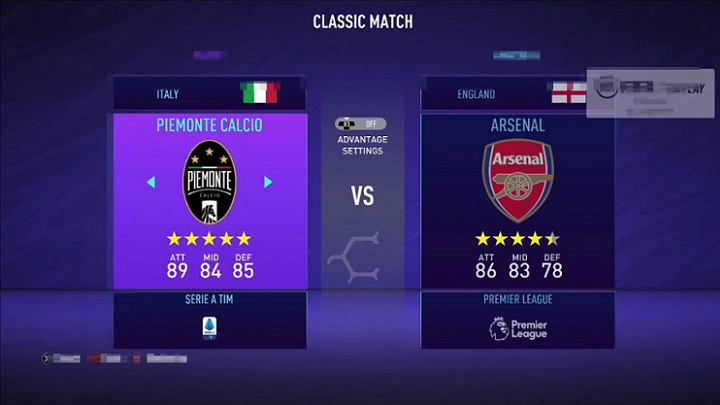 I hope the innovations won't end up on the menu...

Twitter community of FIFA has been in uproar for the last several dozen hours. We probably got to know the first gameplay fragments from the new installment of the popular football simulator. All this is due to the newly created accounts, such as FIFA21Betaa and FIFA 21 Leaks, which contain a lot of materials about FIFA 21. It seems that the content of the tweets may have come from the EA PLAY event, from the so-called "FIFA Producer Tour" - an early version of the game designed for developers and players invited by EA.

The first thing that is noticeable is the new design of the menu, which now has a purple color (which coincides with the color palette officially presented by the Canadians). It looks like the start screen will still focus on the Ultimate Team and Volta modes (which has not been a spectacular success in FIFA 20).

From the novelties concerning the gameplay, the possibility of deciding wether to use the advantage rule comes to the fore - whether we want to continue playing or give back the ball and thus get a set piece of the game. This will probably also be associated with the new system of free kicks, which seems to be a good solution, as the current one it is a bit monotonous in the long run. Moreover, the audience is to react more realistically and spontaneously.

The most important news from Ultimate Team's perspective is certainly the complete change in the way the game is played in Division Rivals mode. It is to consist of 40 matches per week, on the basis of which the ranking will be calculated, and not an unlimited number of matches. This should significantly diversify the game in Rivals, as the current formula has rewarded players playing non-stop, discouraging users with less time. This will make the mode more similar to the FUT Championships, where the weekend classification calculated after 30 games will still apply. This change will probably appeal to most players who have complained about the senselessness of Division Rivals and considered it to be a mode for unlocking challenges rather than playing for fun or a competition. And the system of seasonal challenges is also expected to change; we don't know the specifics yet, but they're supposed to be much more player-friendly than ever before, rather than just focus on grind.

It may seem a little funny to remove the goal celebrations silencin the opposing team's fans afterscoring, although it may have its justification, as many people have complained about its abuse. In addition, 12 new icons are expected to appear in Ultimate Team - including the confirmed and very warmly received Samuel Eto'o and Eric Cantona. EA is also planning to implement a system to control the awarding of FIFA Points, which is probably related to the bad press that subsequent EA games receive due to the presence of microtransactions. 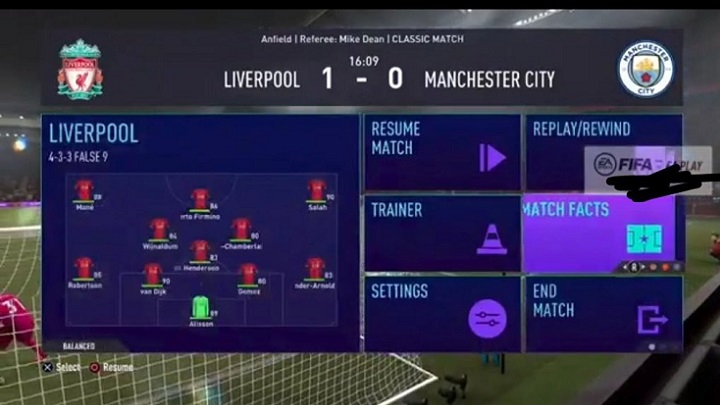 The presence of the "Replay/Rewind" button, which indicates the existence of a new option that enables us to rewind matches to a specific moment, for example when something has not worked out. This may be an interesting variation for the players, because until now we only had to restart the whole match, so the possibility of going back to a selected minute (like the solutions from Forza or F1) should make the players happy. Probably the novelty concerns only selected offline modes.

An unexpected but nice information is the addition of real football referees with Mike Dean at the head, who are to replace the fictional referees.

There are also interesting reports of a change in the FUT Champions, where instead of the ranking of the 100 best players, from the next FIFA installment we will be dealing with the so-called "Top 200".

It is not known whether the game will be released in the form presented by the leaked materials, because usually the period just before the release of FIFAs brings the most changes in gameplay mechanics. However, they give us the right to guess what FIFA 21 will look like.

FIFA 21 will debut on PC, Xbox One, PS4 and Nintendo Switch on October 9, this year. The release date on PS5 and Xbox Series X is not yet known, but it is speculated that it will take place in the new year.