Giant cryptocurrency mine located in central Ukraine - thought to contain thousands of PlayStation 4 consoles - turned out to be a farm of coins for FIFA 21 Ultimate Team mode. Last week, Ukraine's Security Service announced that it had shut down an alleged crypto farm consisting of 3,800 Sony consoles. The photos that were uploaded to the internet showed shelves filled with PS4 Slims (some claimed that the photos showed a warehouse filled with PS4 Pros) - in any case, it was not an ideal equipment for cryptocurrency mining.

It turns out that the devices were used to mine Ultimate Team mode coins. Playing a match is rewarded with a small amount of virtual money, which - after collecting a sufficient amount - can then be spent on special items. Coins are essential in this game mode. For example, you can use them to buy new players in the transfer market, as well as to stock up on player packs in the shop. 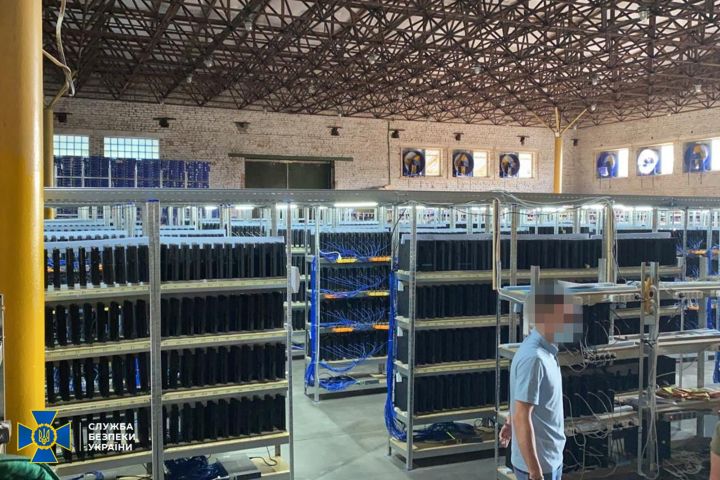 According to an investigation by the Ukrainian newspaper Delo, the mine's target were not cryptocurrencies, but the said Ultimate Team coins. The journalistic investigation was prompted by skepticism surrounding the version that the farm was involved in mining virtual coins, as well as the fact that the photos showed discs of FIFA 21 sticking out of the PS4 drives. It soon turned out that the photos depicted a farm used to mine FUT currency - the end goal was to sell accounts "loaded" with virtual money from the game on the black market.

Ultimate Team mode is perfect for this kind of scam, looking at how it's structured. You can spend real money on loot boxes in the hope of getting valuable cards, but the chances of getting the one with the best players is very low. You can also play FIFA for months and collect the in-game currency. The third option, which I don't recommend to honest people, is to buy FUT coins on the grey or black market. 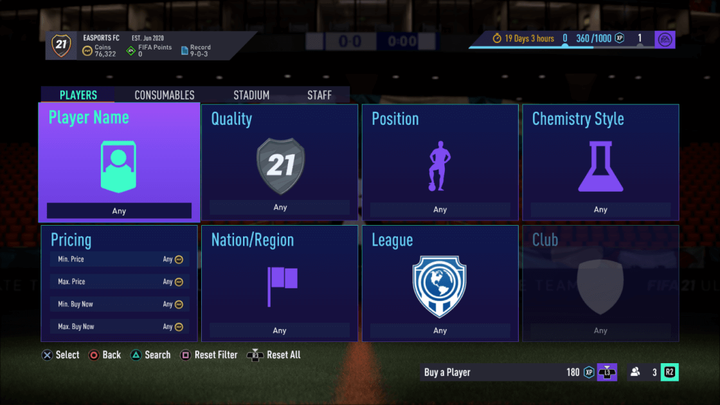 EA Sports' battle against the grey market offering FUT coins has been long and bumpy. There are a great many places online that provide this type of service - including the ability to buy an entire account. The black market for FIFA Ultimate Team is huge, despite Electronic Arts' many efforts in recent years.

EA warns the players against buying or selling FUT coins - it can earn us a ban.

The Security Service of Ukraine also found more than 500 GPUs, 50 CPUs, phones and hard drives in the warehouse.

Respawn is Still Working on Private Lobbies in Apex Legends

Respawn is Still Working on Private Lobbies in Apex Legends

Warframe The New War Launching on All Platforms Simultaneously