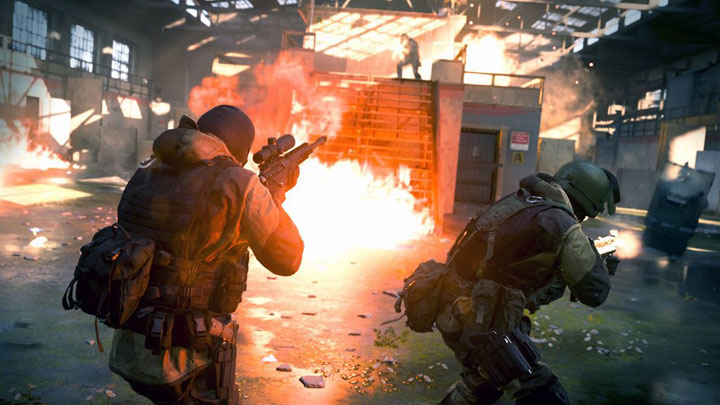 Today, Activision released first gameplay materials from Call of Duty: Modern Warfare, the game scheduled for October release. At a special show for journalists in the Krakow branch of Infinity Ward, we had the opportunity not only to see the upcoming CoD in action, but also to play a completely new multiplayer mode - Gunfight. A few hours later there was a public presentation of multiplayer by Twitch partners of Call of Duty,, streamers: CourageJD, TeePee, Syndicate and LEGIQN. The date of the global presentation of the multiplayer mode, which will take place on 1 August, has also been revealed. 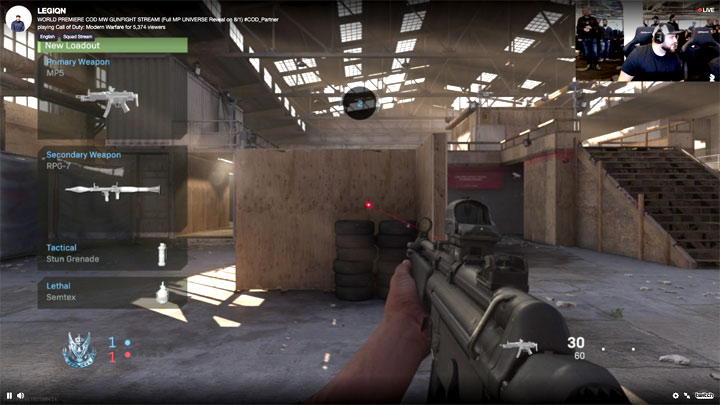 Gunfight is an intense, very fast-paced 2 vs. 2 match based on the Face Off mode from Modern Warfare 3. The battles consist of six rounds of 40 seconds each, and the most important rule is random selection of weapons - the same for all players on the map. There is no division into character classes here - weapons are predefined and change every two rounds. The game takes place on very small maps, specially designed for this mode. So far, three of them have been revealed:

It is also worth noting that during the match there is no regeneration of health, nor the possibility of healing yourself or your companion. 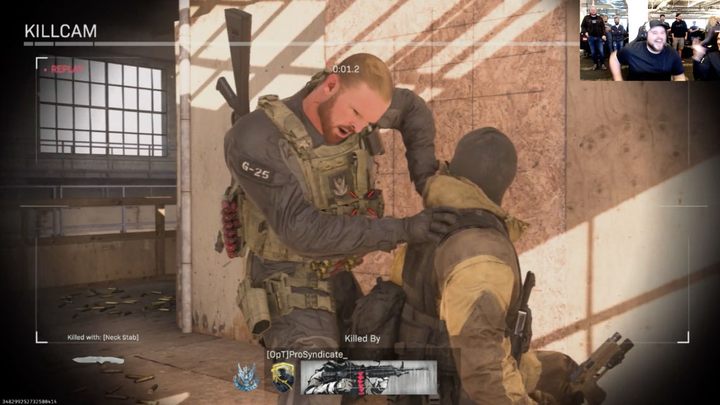 It's hard to form an opinion after a short presentation of one mode, but the multiplayer on the new engine, at least in the Gunfight mode, hasn't changed into a slower, more tactical fight. It still offers a very dynamic gameplay where good reflexes are cruucial. The graphics have been slightly reduced in comparison to the single player campaign, but thanks to the new engine, the most striking are the really well-made weapon models. However, we must point out that we saw the game on PlayStation 4 Pro devkits, not on PCs.

Gunfight is only a small part of the online gameplay that will appear in Call of Duty: Modern Warfare. Full presentation of the multiplayer mode will take place on August 1 at 10 A.M. PT.