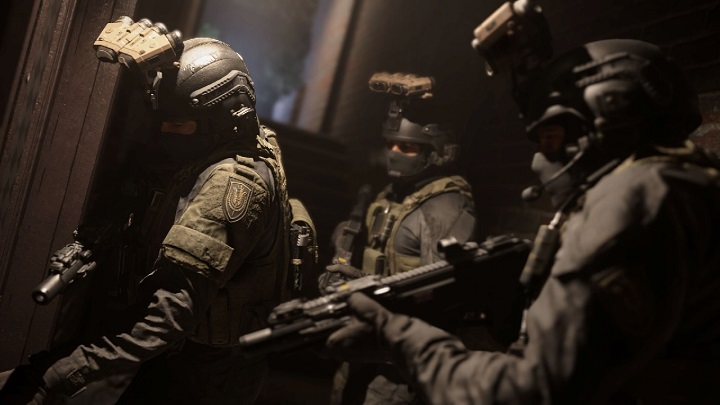 Activision made it clear that the company's patience with cheaters has officially expired.

Since ages unknown, there have always been people willing to cheat, even during casual fun. It is no different in the case of video games, as the devs of the Call of Duty series know all too well. Apparently, the publisher of the series decided to bring out the biggest guns in the fight against cheaters. MrTheRevertz from Reddit posted a screenshot showing a message from Discord channel CXCheats.net. The group sells cheat tools for games like Apex Legends, PUBG and, of course, Call of Duty. However, now the website was forced to suspend development and support of products dedicated to CoD in connection with Activision's suit. The announcement on the currently unavailable channel also apologized for 'all the pain' that CXCheats caused Call of Duty players.

This is not the first time a publisher has decided to hit the cheat makers directly. Back in 2016, Blizzard sued Bossland for illegal tools for Overwatch. The following year, the court ordered the German company to pay Blizzard $8.5 million in damages, although this did not stop the company from further activities (for example, it was only in 2018 that Bossland was banned from distributing bots in Germany - via Games Law). Last year, Ubisoft filed a lawsuit against MizuSoft, a company selling cheating tools to Tom Clancy's Rainbow Six: Siege. 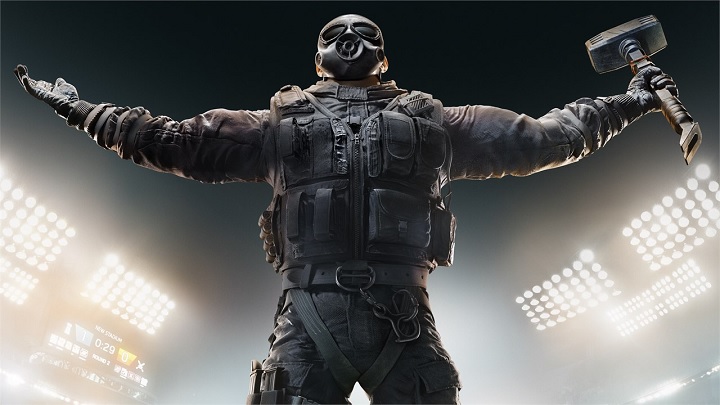 The problem of cheaters affects all publishers, but some choose to crack down on cheat makers.

If the members of CXCheats were hoping to save their faces by publishing this message, they were in for a bitter disappointment. In the best-case scenario, Internet users 'admire' the nerve of the group, posing as a serious, professional company, which had a small slip-up. Apologies for the 'pain' caused by cheaters were unanimously read as empty words for the public, especially as they did not mention the players experiencing the dubious pleasure of finding themselves in one session together with CXCheats' clients. The latter were killed with laughter by Reddit users when they expressed their desire to get a refund for expensive but no longer working 'assistances'. As a result, MrTheRevertz's entry is very popular and at the time of writing this text has collected over 8.6 thousand positive ratings.

In theory, this is not the end of the case - after all, CXCheats did not say a word about withdrawing from 'causing pain' with its products in other titles. Only that currently the group's store and its entire website are unavailable, as are its forum and Discord channel. Apparently, Activision's lawsuit has given the company quite a scare, although it is doubtful that the de facto suspension of the company's activities would have appealed to the publisher. It is also possible that the problems with refuding money for the disabled Call of Duty cheats scared off CXCheats' customers and associates. It would be nice to believe that this discouraged some people from the very idea of cheating in online games. Unfortunately, in the light of the reports of cheater persistence and insolence, such a thought must be considered a sign of naive optimism.