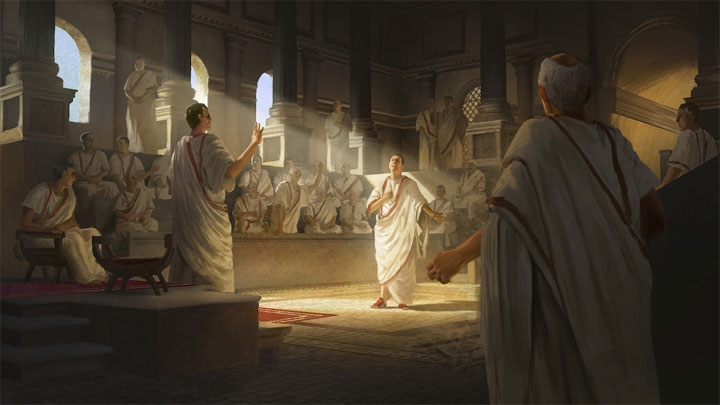 Once again, the devs from Paradox have deliver.

Yesterday, Imperator: Rome, the latest grand strategy from Paradox, made its debut on the market, continuing the traditions of such series as Europa Universalis, Crusader Kings, or Hearts of Iron. Traditionally, it is an extremely extensive game, which has been confirmed in numerous reviews. They show that the creators have once again delivered a noteworthy production.

The game currently has an average rating of 82% on Metacritic. Below we present selected reviews:

As you can see, the game was warmly-received. The strategic depth, heavily upgraded engine and wealth of options are praised. Criticism includes the interface, which is not always able to communicate a lot of information, and technical problems. Despite all its extensiveness, the production also seems to be just a foundation on which the authors will build something much better in the coming years with the help of add-ons and updates.

The review reveals a picture of a game that will satisfy the fans of previous Paradox studio strategies. This is not a position for everyone and you have to put a lot of effort into learning all the systems that govern the game.