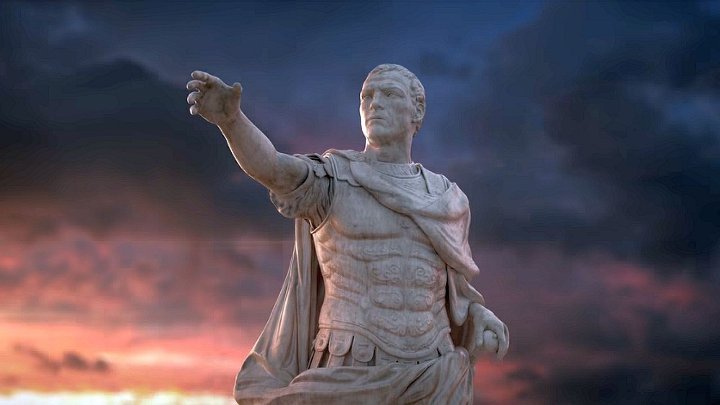 On release day, Imperator: Rome was quite coldly received by the players, but over the following months the devs managed to significantly improve this title.

Paradox Interactive has published the 2019 financial statement. It turns out that this was the best year in the publisher's history. Revenues increased by 14%, reaching SEK 1.289 billion, or approximately EUR 119 million. Profit, before tax, amounted to SEK 467 million (approximately EUR 43 million), a 3% increase compared to 2018.

The publisher's success was driven, among others, by the financially successful launches of Age of Wonders: Planetfall, Surviving the Aftermath and Imperator: Rome. However, the last of these games was received quite coldly by the fans of the company. The developers spent long months improving the project, and with good results. Currently, new user reviews on Steam are mostly positive, and the title has recorded the best activity results in late 2019.

Expantions for older titles played a key role in the company's operations. Last year, Paradox released eight expansions. The company boasted that in 2019 Hearts of Iron IV recorded the best activity results in its history, which is, among others, due to supporting the game with DLC.

The importance of systematic post-release support is best illustrated by the fact that as much as 87% of the company's total revenues in 2019 came from games released before that year and their DLCs.

In addition, Paradox is also doing increasingly well in the console market, which accounted for 15% of the publisher's revenues in 2019. This was due to the release of such titles as Stellaris: Console Edition, Age of Wonders: Planetfall and Surviving the Aftermath.