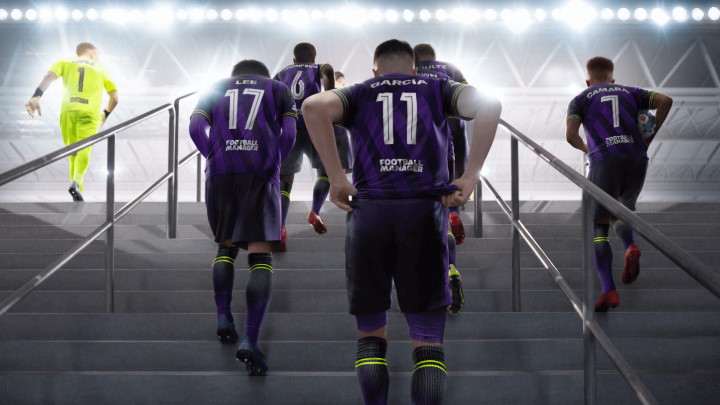 Football Manager 2021 will be released a little later than usual.
IN A NUTSHELL:

Football Manager 2021 will go on sale on November 24, 2020. The PC version will be available on Steam and Epic Games Store (for the first time since its launch). In addition, after several years of break, the series will return to Microsoft consoles. The game will be available on Xbox One, Series S and Series X.

Unfortunately, Sports Interactive, which is responsible for the series, did not share any information about potential changes and novelties. All we know is that Football Manager 2021 Xbox Edition will be fully optimised for consoles and thanks to Play Anywhere we will be able to transfer saved game data between Xbox console and the PC version from Microsoft Store.

Those who decide to pre-order the game in selected partner stores will be given early access to the game (two weeks before the launch). Other versions of the game - Football Manager 2021 Touch and Mobile (iOS and Android) - will be released soon. FM 2021 Touch on Nintendo Switch will debut in early December.